Load board system in auto transport: blessing or curse?

May 4, 2019
Industry, Load board
by Katherine Hambrick 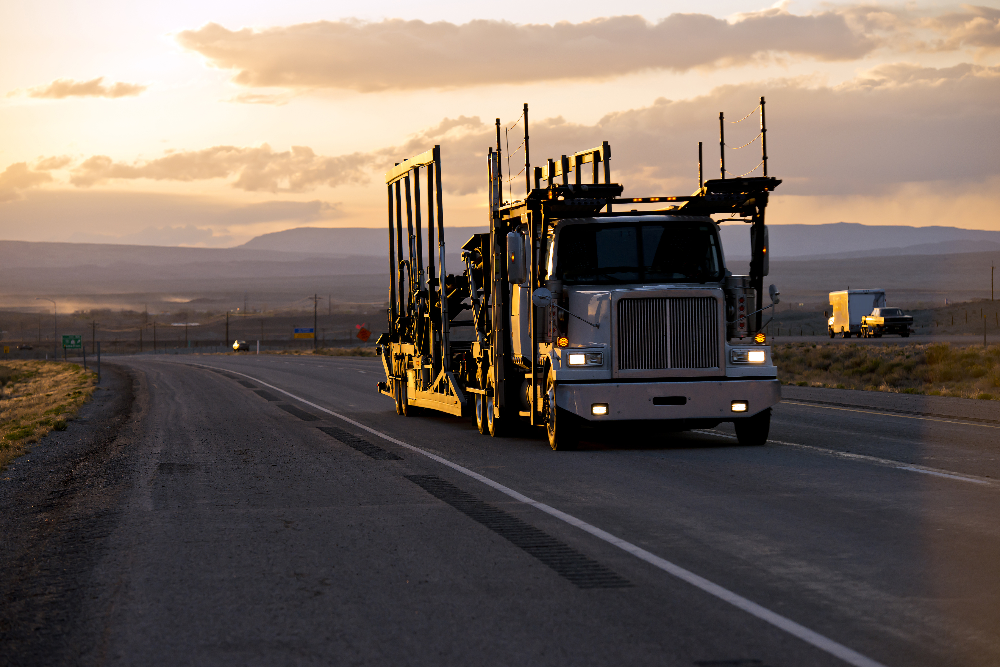 Even with all the benefits of this technology, the largest load boards can cause some serious stress for brokers, carriers and dealers alike. The load board system connects carriers, dealers and brokers in a way that has never happened before. But with new technology comes new problems.

Some brokers complain that load boards need more accountability for users, a more nuanced rating system and checks on legal documentation. But load boards are essentially tech companies, and not everyone views them as police of the marketplace.

Say 6 different brokers post the same load on a load board, after buying the same lead list from the same lead broker - but only one of the six actually secured the contract. Only one broker in that group is legally posting this load, while the other 5 are promising access to a load they don't have. But most major load boards have no way to reprimand five of the six brokers who posted without a contract.

Even if this situation happens multiple times for the same broker, many load boards don't have an official policy to remove the broker. The general view is that load boards do not think they should have to police their users to keep them accountable. Some brokers disagree.

A broker might have an F-rating with the BBB...those are people that shouldn't be in our industry. "Somebody should say no to them," an anonymous broker told Super Dispatch. Brokers like that are working to get cancellations, not move cars. But these load boards allow them to move cars, without even a proven contract. [The Load board] doesn't care if someone complains, they still take their money. This broker, like a few others, asked to stay anonymous.

Of course, not all brokers agree. Another anonymous broker said that they don't think load boards should get in between carrier - broker disputes. To them a load board is just a medium to connect to carriers, not a legal entity.

Regardless of their overall opinion of existing load boards, almost every broker thought that load boards need a more intricate rating system. In many cases, the two parties in a transaction (a broker or carrier) can only give a negative or positive rating to the business partner overall, without much nuance.

This has a few problems: good carriers that work with few brokers don't get many ratings, and bad experiences change the reputation of an entire business (broker or carrier.)

"You should be able to give someone more ratings," Melissa at High End Transport said. "You should be able to rate every load [instead of the entire brokerage or carrier.] Because people may use the same carriers over and over again. So they may only haul for particular brokers, so it ends up being really low on your rating...If [a carrier] has under 2,000 ratings in the last ten years, obviously that's not correct.

One suggestion from a broker might surprise many carriers; one broker suggested that the freight also be rated by its relevance to market rate. If a load offer is low compared to market rate, the load should be labeled low rate.

That's an interesting concept, but not new. Amazon, the largest online retail marketplace, allows customers to rate sellers by purchase. Why should any transaction-based business be any different?

Other brokers thought that the most senior carriers should have stars or checkmarks next to their names - as a way to show brokers who is the most experienced.

One suggestion from a broker might surprise many carriers; one anonymous broker suggested that the freight also be rated by its relevance to market rate. If a load offer is low compared to market rate, the load should be labeled low rate. Or good rate or fair rate. This way, better paying brokers will rise to the top of the list and low-balling brokers will be forced to raise prices to meet market rate.

Be a certificate holder for carrier insurance:

Carriers have to submit proof of insurance to many load boards to prove they are able to carry cars. But the system is easily gamed - for instance, a carrier can activate insurance for 30 days, submit it to a load board and then cancel the insurance. Because the load board does not regularly check on insurance, it's possible for carriers to get away with outdated insurance.

In our other article about Carriers and load boards, this obviously doesn't present a huge problem. But some brokers think that regular insurance checks are necessary considering what they pay to be a part of public load boards. Verifying insurance for a new carrier can take hours of phone tag to insurance agencies.

"The driver stops sending in document packets [to the load board] for whatever reason. So they have to send me a certificate holder copy, every time they move a car," one broker said. "How much of a waste of time is that when we are giving [them] a million dollars a month," the broker said of the fees required to be a part of the mass load board system.

To me, that's the broker's job... If we go to a courtroom, and we brokered a load to a trucker and that trucker killed somebody...we [as brokers] can be held liable.

But not all brokers think that insurance certification is required of a load board. After all, without a load board, a broker has to verify carrier insurance by himself anyway.

"To me, that's the broker's job," Melissa at High End Transport said. "If we go to a courtroom, and we brokered a load to a trucker and that trucker killed somebody and it came out that his insurance wasn't ready or whatever we [as brokers] can be held liable. Because in the court of law, it's the broker's job to check out the carriers so I think load boards do as much as they need to do in that situation."

This brings the conversation back to the topic of technology as a decision maker.

Does technology like load boards (and even Super Dispatch) need to be involved in disputes between carriers, brokers and shippers?

This means that load boards can only survive by being compatible with carrier and broker auto transport software that processes loads like our own.

Analog load boards have their purpose - allowing carriers and brokers to connect with each other in a low-cost and simple way. These load boards will likely stay in the industry forever, as they provide an essential function.

But as we get further into the 21st century, carriers and brokers will need smarter tools in addition to analog load boards. Regardless how analog load boards will be used in the future, they will need to work with all of the technology that is emerging - not against it.

Load boards are a software created to make this industry easier. New load boards (or existing ones) will catch up to new demands, like smart matching, carrier vetting, broker vetting and carrier tracking. A load board will need to work directly with all the other software in the industry. Load boards need to connect the industry, not further fragment it.

This means that load boards can only survive by being compatible with carrier and broker auto transport software that processes loads like our own. In the coming months, we will have our own load board that brokers and carriers can use, which will be smart and transparent.

Every car hauling and brokerage company uses a business management software. As technology connects the industry more and more, load boards will need to follow suit.

What do you think?

We heard so many suggestions, ideas and opinions that we couldn't include all of them here. What do you think about current rating systems, certificate holding and accountability on load boards? Do you have a wish list?