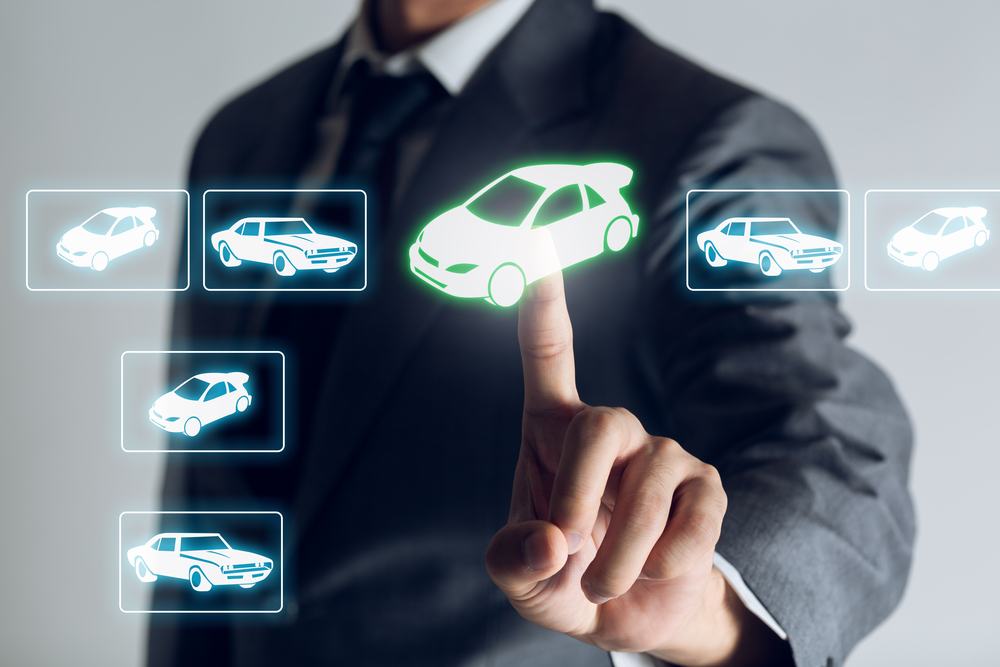 The landscape for load boards has changed a lot in the last few years. Now we have updated this great piece with relevant info for 2022.

Each day, thousands of auto transport company owners, drivers, dispatchers search the internet for new loads to book. The auto transport industry has endless load boards – but how does one know which load boards are actually worth the effort?

There is a balance. You can’t physically watch ten load boards at the same time.

Choose only the best. What is the future of load boards? Super Dispatch knows.

Managing a business is a whole lot of work, and working in the auto transportation industry can be particularly time-consuming. As an auto transport worker, you often have to deal with monotonous tasks such as filling out and sending various paperwork, making status calls, keeping track of orders, and issuing reports, which can take up a huge chunk of your valuable time. Luckily, in recent years, load boards have helped to minimize some of the time spent completing these tasks.

There are many great advantages of using an advanced load board, with solutions offering instant booking and load requests, simplifying the billing and payment process, and cutting out physical paperwork. Load boards are critical for business owners looking to save time and money, but unfortunately, not all load boards are made the same.

Today, we’ll be discussing the best load boards on the market, discussing some of the pros and cons to each, and helping you decide which load board is the best fit for your business.

First started in 1999, Central Dispatch has the benefit of being over twenty years old and still remains to be the largest marketplace for auto transport. Every day, thousands of brokers, dealers, manufacturers, and more use the platform for transporting their vehicles, making it a widely used and trusted solution for auto transportation.

While the platform costs money to use, new users, are able to sign up for a free trial and try it out themselves for free. Central Dispatch is easily one of the best auto transport load boards out there and is strongly recommended.

While all of the aforementioned load boards are perfectly adequate, none of them have as many great features and benefits as Super Dispatch’s Super Loadboard.

Some of Super Loadboard’s features not seen in other load boards include the ability to make requests and negotiate with shippers directly from the load board app, become trusted by earning the title of a Verified Carrier, and rate other carriers and shippers with Super Loadboard’s built-in rating system. Another great feature included is the ability to become a preferred carrier by shippers, which allows a carrier to instantly book loads, without the need to call or send a request, thus saving tons of time. Another big win for leveraging Super Dispatch is the connected Transportation Management System (TMS). It streamlines much of the transportation process while giving you a visibility into your business other platforms can’t.

Additionally, Super Dispatch users are also fully capable of posting their vehicles on both Super Dispatch’s Super Loadboard as well as the previously mentioned Central Dispatch load board at the same time, allowing for shippers to take advantage of both marketplaces at once. This is huge, as it means that shippers are capable of moving cars even faster.

Considered one of the largest load boards, Haully is connected to the broker United Road. Noted as mobile friendly, Haully was launched to be a mobile optimized load board to make booking cars for Carriers easier and faster. It is also serviceable to those both in the US and in Canada.

While the technology is advanced and new, the biggest benefit of Haully is the volume. Since United Road is one of the largest brokers in North America, they are consistently expected to have a large number of loads post. Auto Transport Intel recently ranked United Road’s Haully as number 2 on their 2022 load board list.

A regular on many transport experts load board list is also Acertus’ MetroGistics. As a broker-owned load board, there are usually plenty of loads. They allow users to update their own status and have loads accessible 24/7. The Acertus load board is connected to their MetroLoads to track load data and instantly book loads. The con of Acertus is that they are a broker-owned load board, which many auto transport professionals have mixed feeling about.

If you’re a carrier or shipper looking for a TMS directly connected to an advanced load board for your auto transport business, then consider trying Super Dispatch! Sign up for a free demo today. 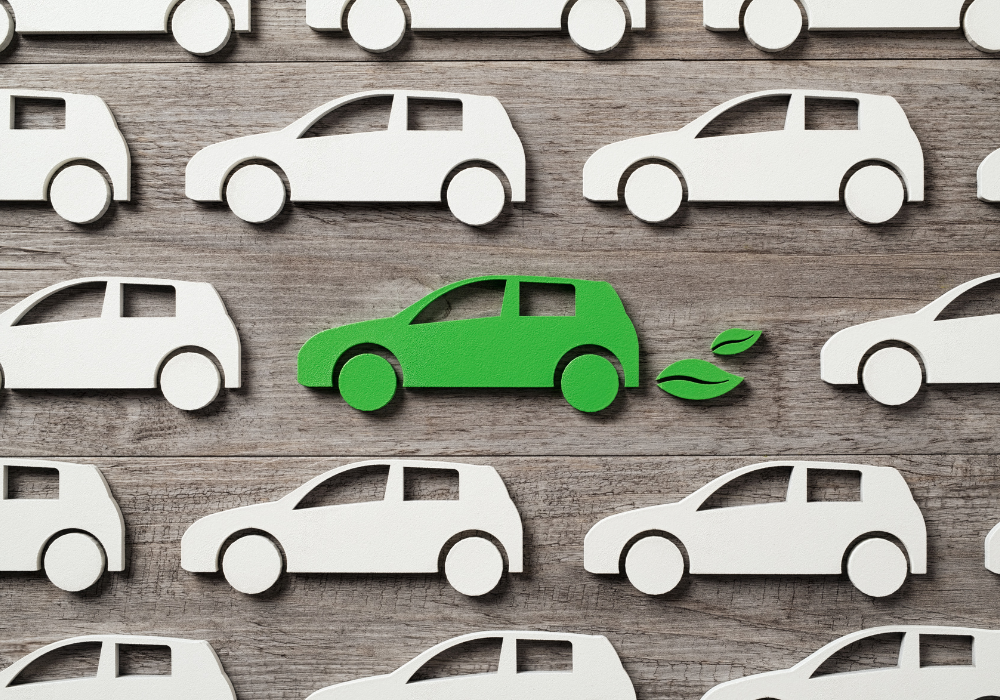 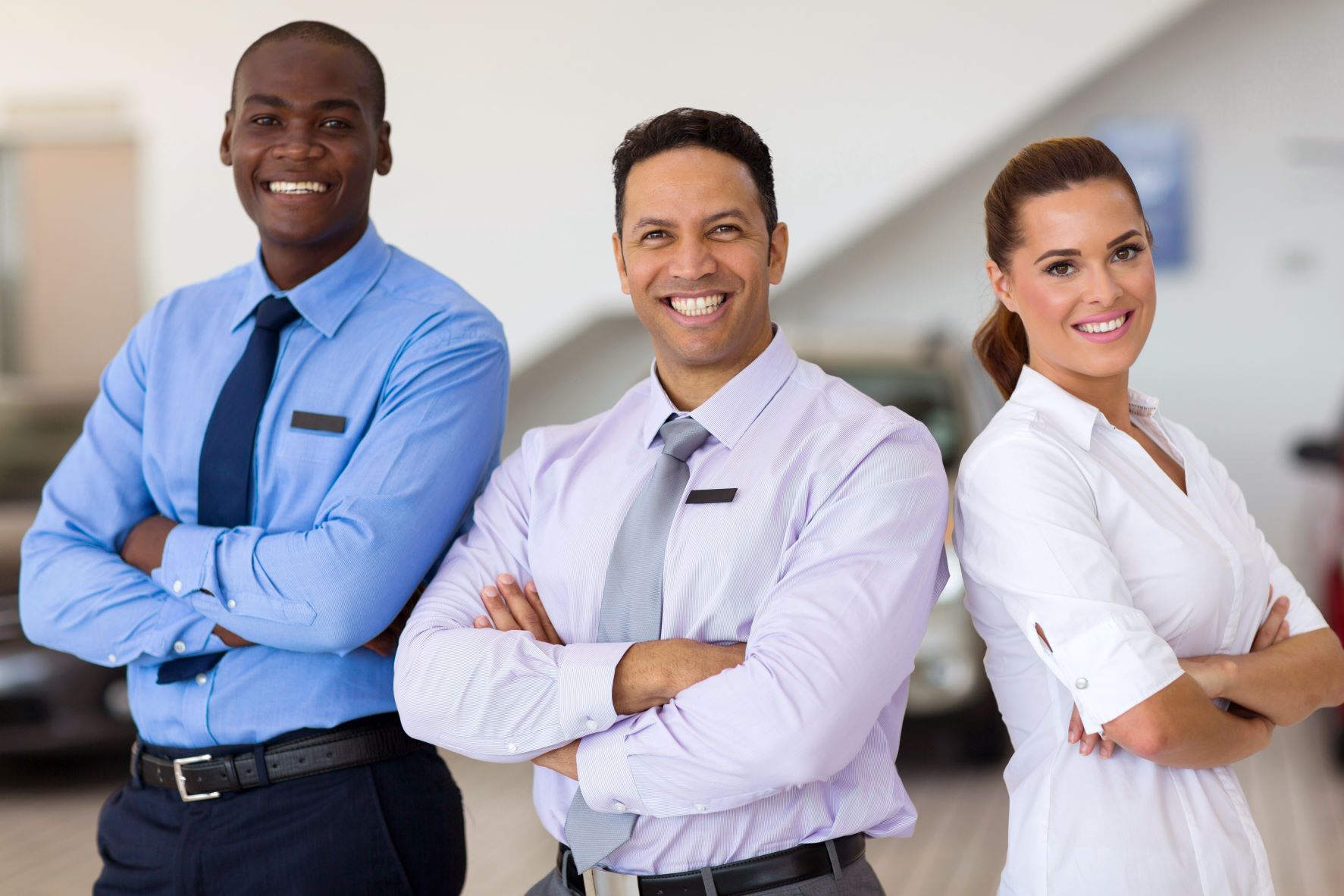 Why Diversification is Needed in the Auto Industry 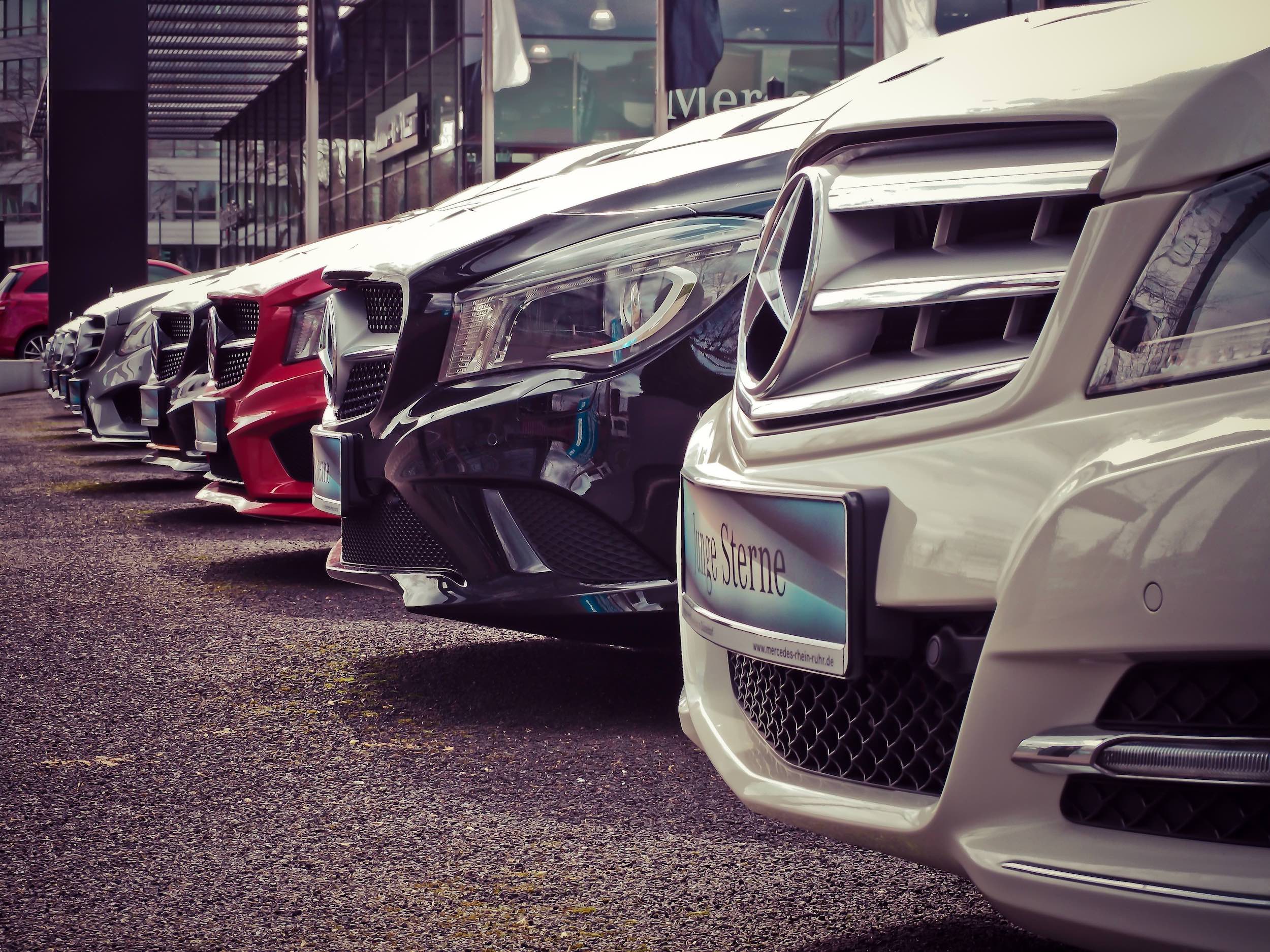 How Shippers Can Master Their Customer Experience