Truckers Are Going out of Business at an Unprecedented Rate: Why? 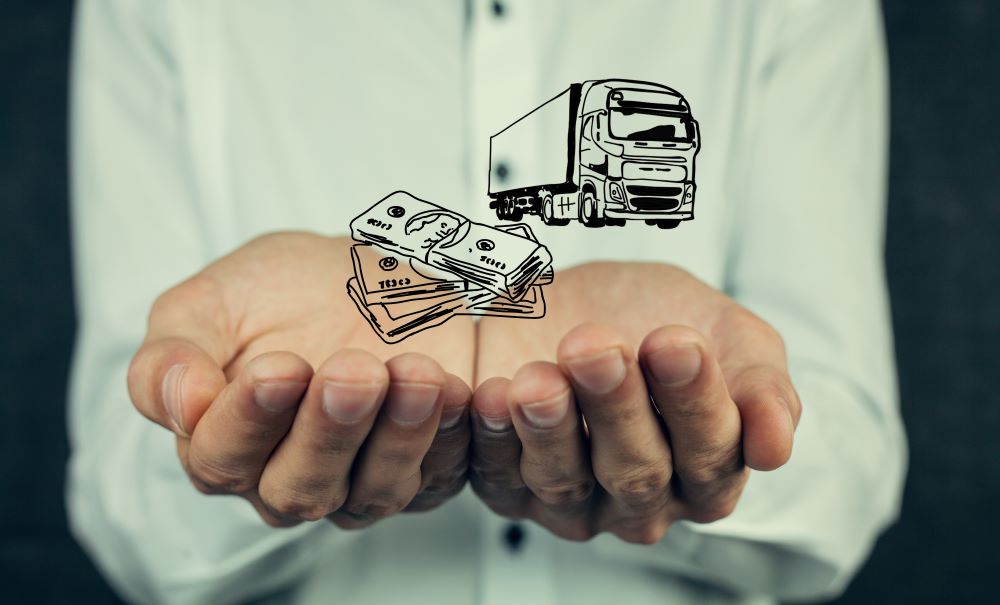 In recent months, many auto industry workers have been struggling to keep up due to the poor state of the industry currently, with prices high and inventory still low. But the problem is not only limited to dealership workers, as auto transport workers seem to be dealing with an equally big problem: trucking companies are going out of business at an unprecedented rate, and it may not be for the reason that you might think.

Too Many Haulers, Not Enough Loads

In order for an industry to flourish, supply must meet the current demand; but with roughly 2 million truck drivers in the United States, there’s now far more competition among drivers who are willing to accept jobs for lower pay. Deflated rates were the number one cause of the last major trucking recession back in 2019, with hundreds of trucking companies going out of business because of their inability to cover their costs of operation. And it seems as if history is repeating itself, with the same thing happening again.

As workers in the auto transport industry are very much aware, supply and demand play a huge role in determining prices. Both ICE and electric vehicles have skyrocketed in price as the supply chain continues to struggle to meet current demand, and as a direct effect, this is now happening to car haulers looking for work and causing them to go out of business as a result.

On top of deflated rates, it has also become far more expensive to run a trucking company in 2022. Compared to just last year, costs have risen by an astronomical 51%, becoming more than half as expensive as it was a single calendar year ago. The biggest culprit is of course the rising costs of fuel, with diesel currently costing $5.78 per gallon according to AAA.

Costs of operation have increased significantly, while pay has only gone down because of the competition among drivers, making for a far more difficult job for trucking companies overall.

In early 2020, many retailers and manufacturers believed there would be an economic meltdown because of the coronavirus. Instead, the opposite happened, with consumers buying more than before. This resulted in them needing to scale up, and new trucking fleets entering the market in order to capitalize on the record-high rates. Close to 195,000 new carriers entered the market, with the majority of these new trucking companies being owner-operated with only a single truck. This caused a major shift within the market.

As the supply slowly fell throughout 2021 and 2022, the overwhelming number of auto transport workers had more competition than ever, with slimmer pickings. This has now caused thousands of truckers to lose their businesses. But instead of leaving the trucking industry as a whole, the majority of these drivers instead joined larger trucking companies.

If your auto transport business has been recently facing financial difficulties due to rising costs and deflated rates, then saving time and money is more important now than ever before. If that’s the case, then Super Dispatch may just be the platform for you.

Super Dispatch is an all-in-one load board and transportation management system that simplifies how carriers find and book loads, communicate with shippers, send BOLs, file reports, and more. It’s easy to use, eliminates time that would normally be spent in an office, and allows car haulers to stay on the road, and make money. Try it for free today! 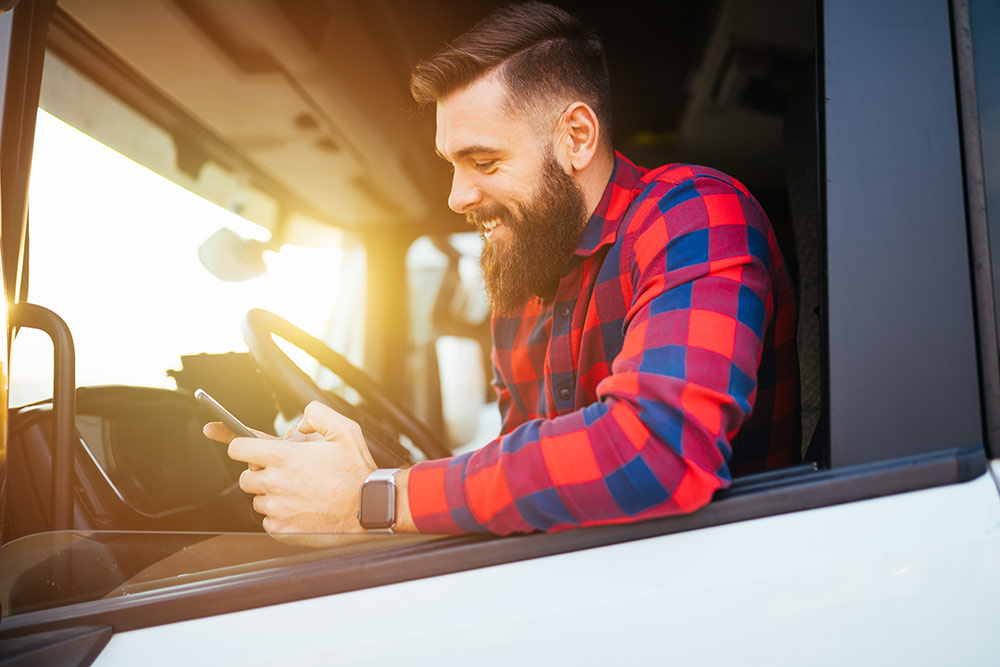 How the Super Dispatch App Can Help Your Company 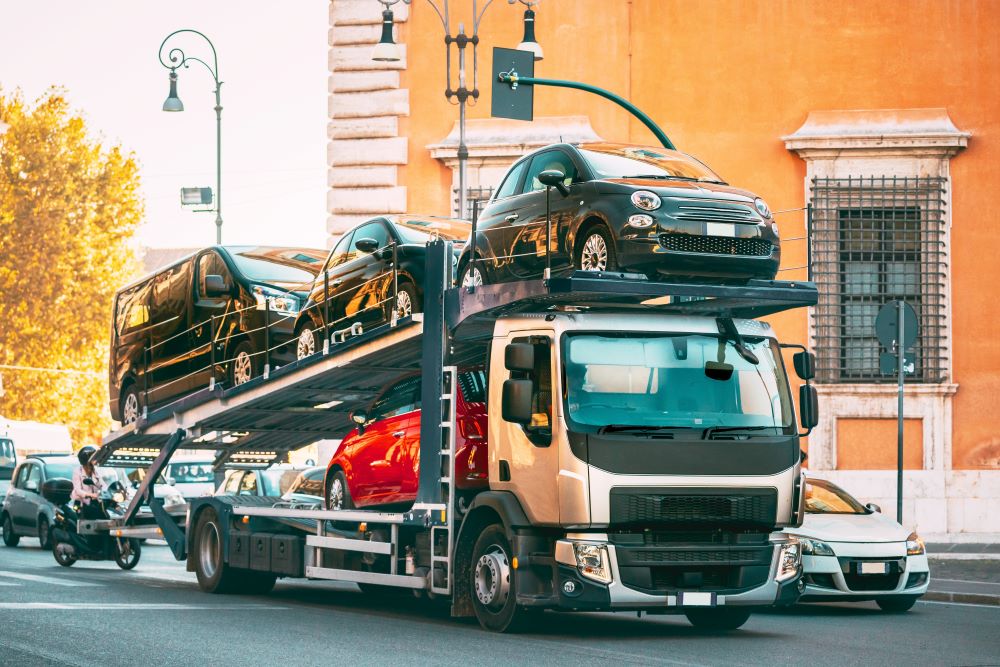 How to Get an Auto Transport Broker License 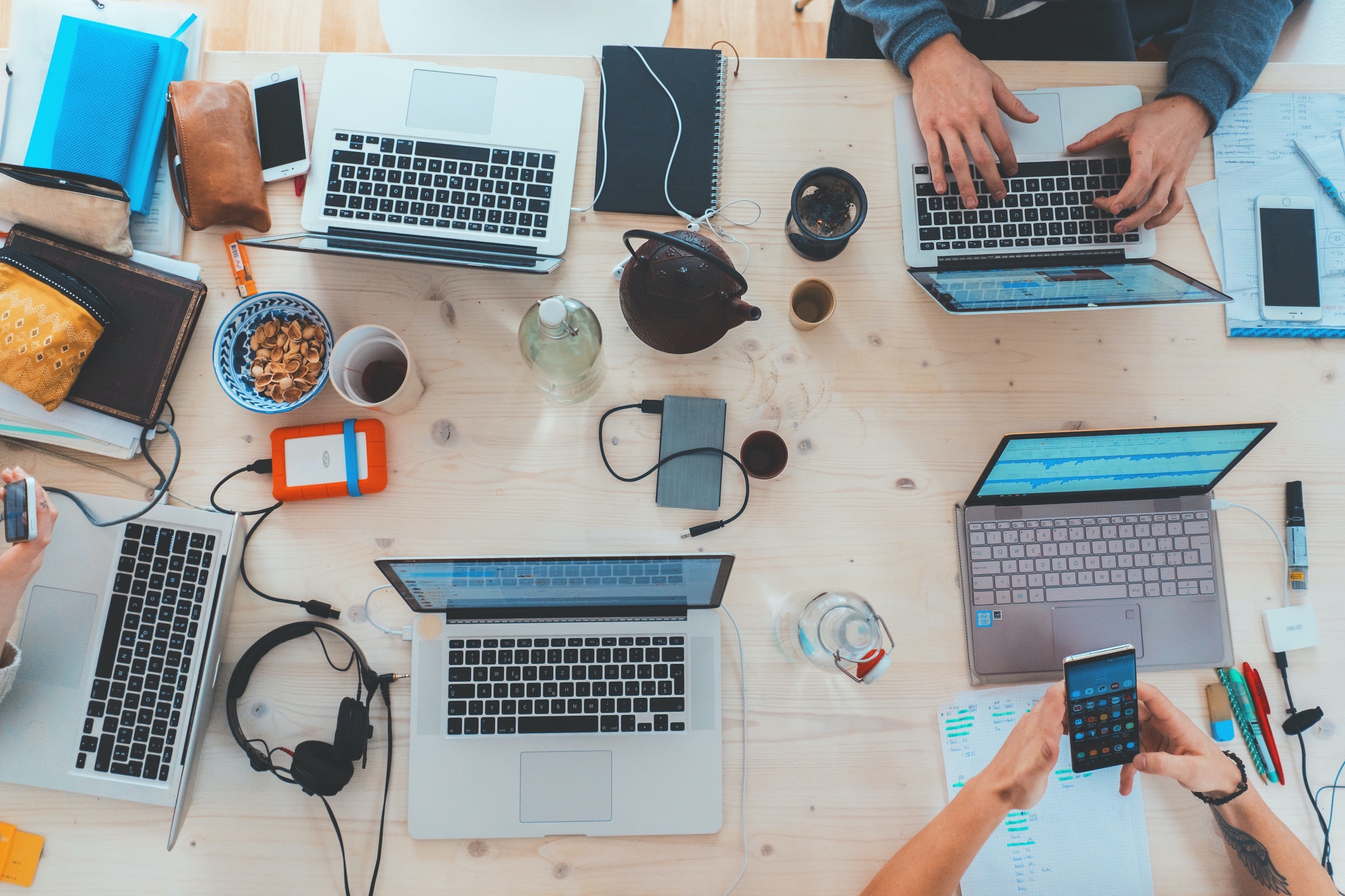