How Carriers Can Thoroughly Vet a Shipper 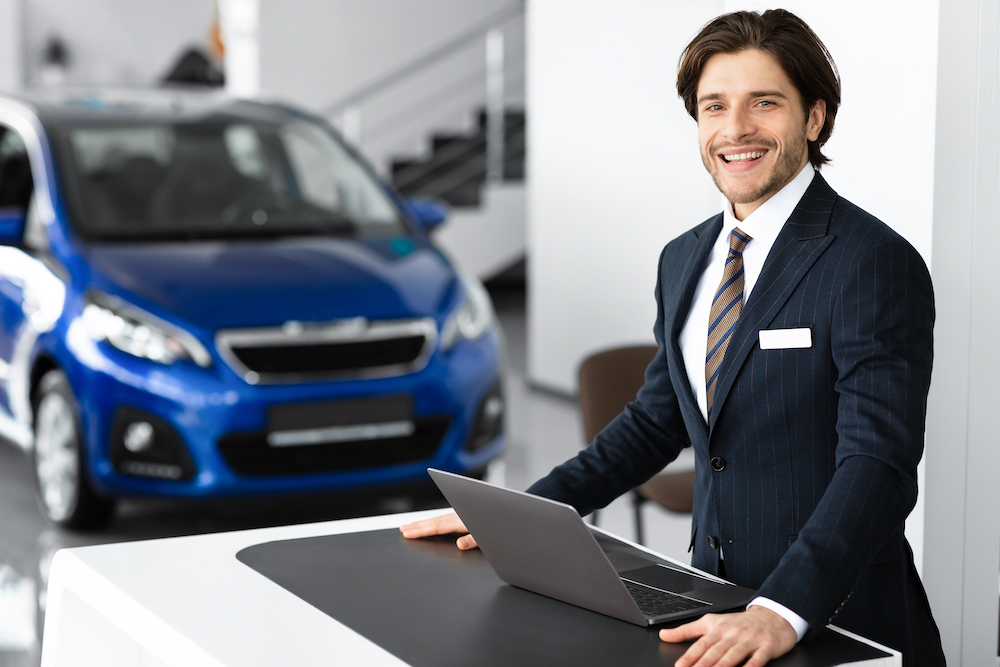 Car hauling can be an exciting line of work, as most of your job is primarily spent on the road traveling all across the country, delivering vehicles from place to place. However, it isn’t always all fun and games – not everyone in the auto transport industry is trustworthy, including both carriers and brokers.

There are unfortunately a few scams that auto transport brokers have been known to pull on carriers, that you need to be aware of and do your best to steer clear of. One common one is known as the load board scam, where a single load is double or triple listed, causing carriers to waste time and money driving to loads that have already been taken.

In order to avoid scams like this, carriers will need to be capable of thoroughly vetting shippers before doing business with them. Fortunately, the vetting process is now pretty easy nowadays thanks to newer load boards, the ability to read user reviews, and more. Let’s talk about how you can vet a shipper, and hopefully avoid getting scammed.

Use a Modern Load Board

The easiest way to vet a shipper and ensure that they only post legitimate loads is by simply using a modern load board, such as Super Loadboard, that pre-vets all of its users.

Older load boards like Central Dispatch that lack the same level of security are the ones that typically suffer from scams like the double-load scam mentioned earlier. Super Loadboard simply doesn’t allow for users to post multiple loads of the same car, so it’s pretty much impossible for users to get scammed in this way.

A fast and easy way to check to see if a shipper is trustworthy is by viewing their profile. On Super Loadboard, you view information on users’ profiles including their overall user ranking (a percentage out of 100, averaged out of their user ratings), check their status, and how many loads they’ve shipped.

If a user has low user ratings or has moved very few cars, then it’s a pretty clear indication that they probably aren’t the most trustworthy shipper out there. Additionally, it’s always a great idea to read user ratings to see others’ past experiences with this user. Carriers are allowed to leave additional comments when rating a shipper, which can be helpful. They’re also allowed to add additional info like whether the payment was on time, if the car matched the description, and whether the communication was good.

It’s worth noting that Central Dispatch doesn’t have the same rating system as Super Loadboard, with far fewer options available. While users need to take a load from a shipper before leaving a review, anybody can leave user ratings on Central Dispatch, which makes ratings far less reliable on the platform.

If you happen to be using a load board that doesn’t have as many precautions in place as Central Dispatch, just remember to be careful and do your best to avoid red flags. For example, one big red flag to watch out for is loads that have been listed with incomplete or inconsistent information – there’s simply no good reason for information to be completely missing in listings, so these types of loads should be avoided at pretty much all costs.

If you’re looking to 1-up your auto transport business, then look no further than Super Dispatch! Along with streamlining the vetting process, our platform packs in tons of great tools and features including an advanced load board, real-time GPS tracking, the ability to electronically send BOLs, and more.

Our Carrier TMS makes moving cars easier and faster than ever before and is constantly changing. If this seems like something that would benefit your business, consider using it today – it’s free to try! 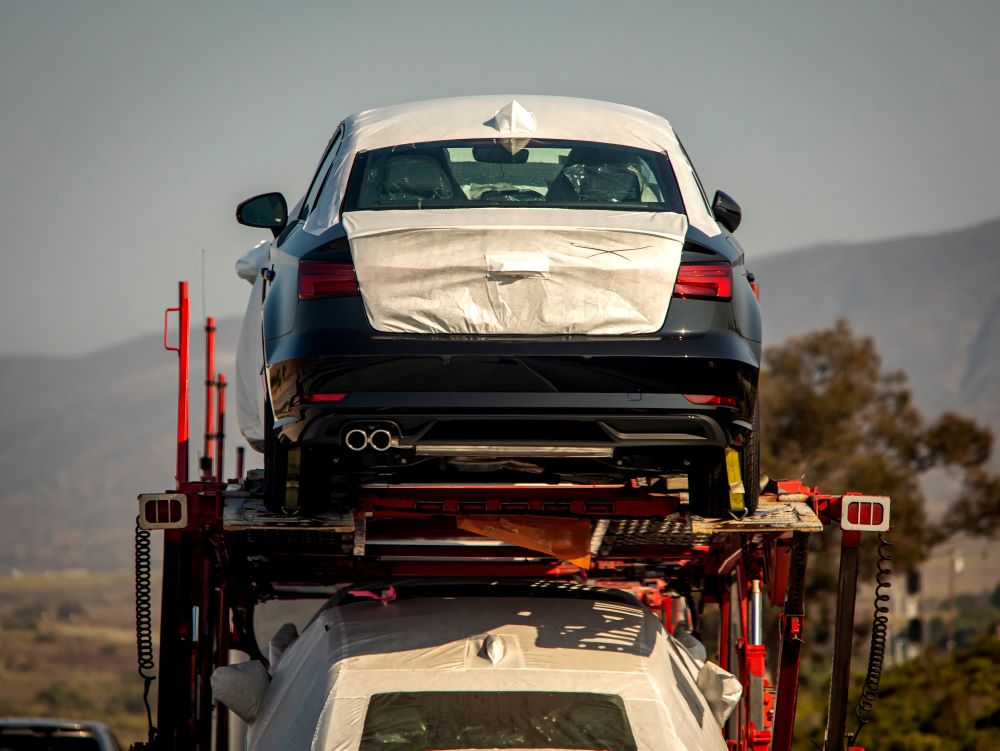 How to Ship Cars from a Dealership 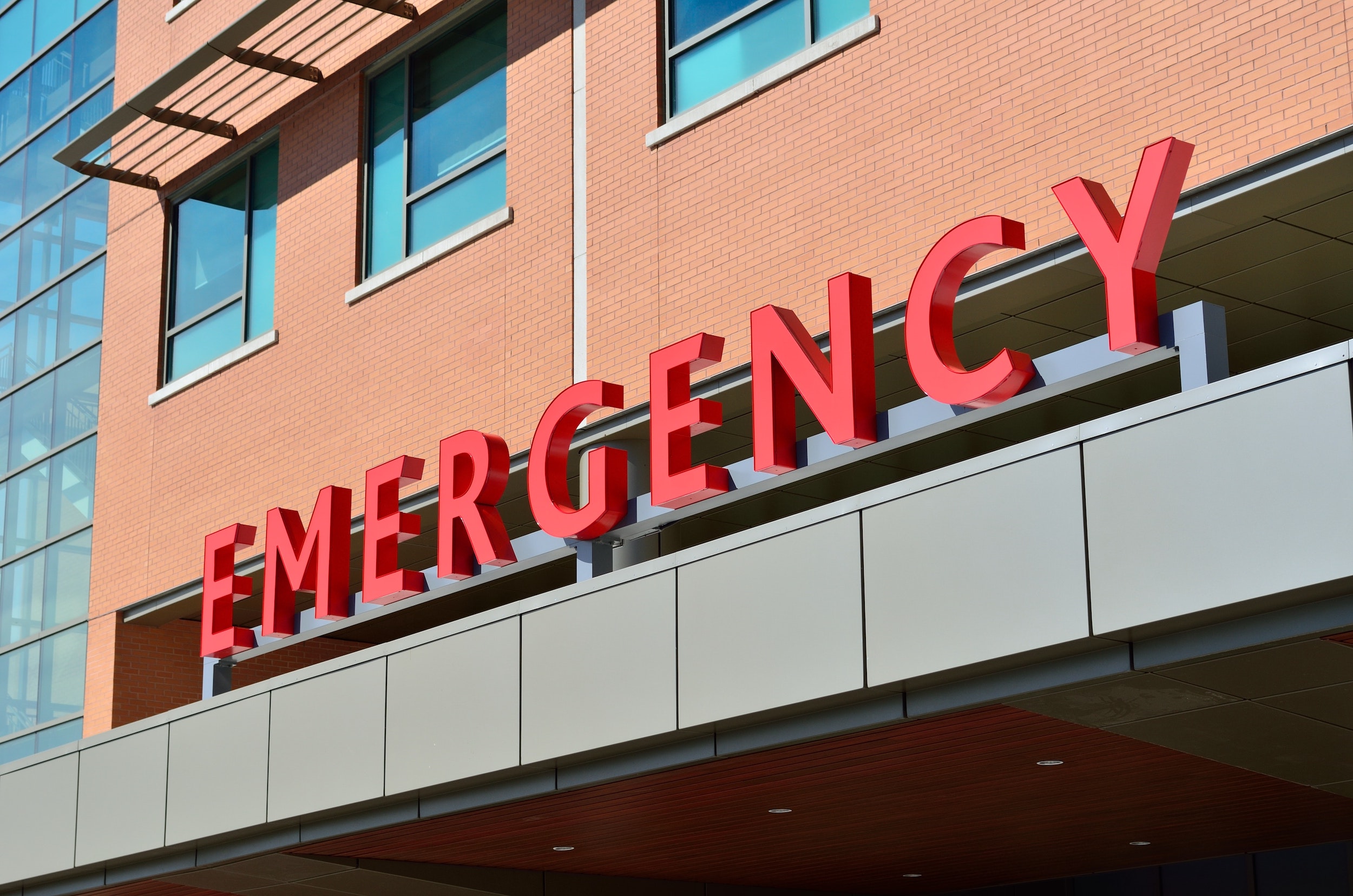 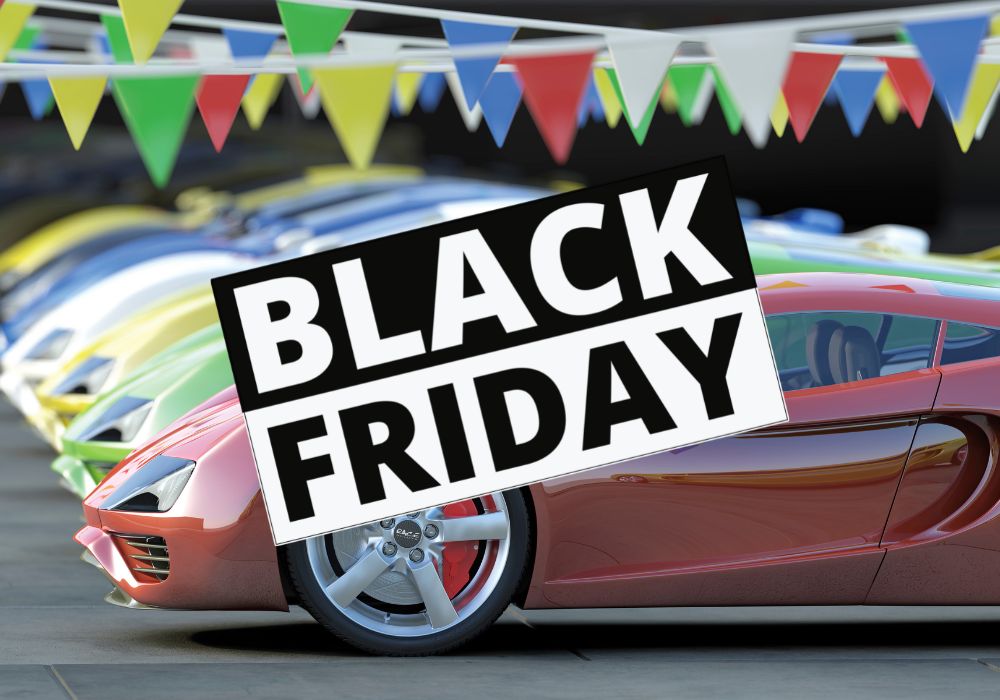