Where Can I Find Car Hauling Loads? 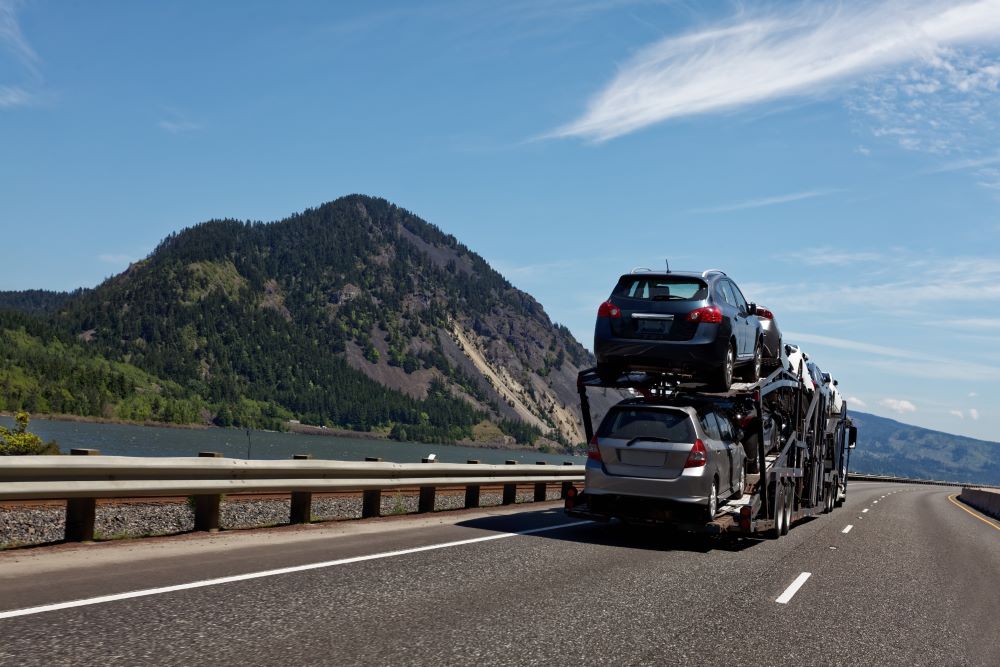 Thousands of owner-operators around the county make a great living from car hauling, with drivers averaging at over $6,000 per month. With hard work and perseverance, drivers can earn a healthy income and run a successful business.

And in the past few years, more drivers have entered the auto transport industry, eager to start on their new career path. However, with so many new drivers, competition among car hauling companies has risen and made the job harder than ever before.

Auto transport might sound straightforward from an outside perspective, but it can be quite tricky sometimes, particularly for car hauling newcomers. And if you happen to have just started as a car hauler, then you likely have a lot of questions. New haulers often ask: “where can I find car hauling loads?” Today we’ll be answering that question.

Invest in the Right Load Board

While it’s the longest-standing load board in our industry, Central Dispatch lacks many key features that are found in other load boards. Newer load boards like Super Loadboard feature a more modern design, are far more secure, and have a better rating system.

Additionally, finding car hauling loads on the Super Loadboard is just easier because users can instantly book, request, and bid on loads directly from the app or platform, unlike Central Dispatch which forces users to communicate outside of their load board via a phone or email.

While load boards are undoubtedly the best way to find car hauling loads, over time you should be able to form connections with shippers. The auto transport industry is a bit community and one that car haulers can benefit from by getting direct load offers from shippers they have formed a network with

Alternatively, Super Loadboard offers a feature called “preferred carriers” which allows shippers to mark carriers as “preferred,” enabling them to book loads instantly, and faster than ever before.

Preferred carriers gain a huge advantage over others by gaining priority over other carriers, have the ability to take loads instantly, and aren’t even required to contact the shipper for a no-call, no-contact 24/7 booking. By forming connections with shippers, you can become a preferred carrier and haul cars easier and faster than ever.

If you’re a new car hauler looking for a platform for finding loads easily and efficiently, then look no further than Super Dispatch’s own load board, Super Loadboard.

Outside of serving as a marketplace for finding and booking car hauling loads, our platform offers many tools and features such as the ability to digitally send BOLs, request loads directly from the application, easily file reports, and more. Additionally, Super Dispatch’s Carrier TMS is bundled with Super Loadboard for no additional cost. Try Super Dispatch for free today! 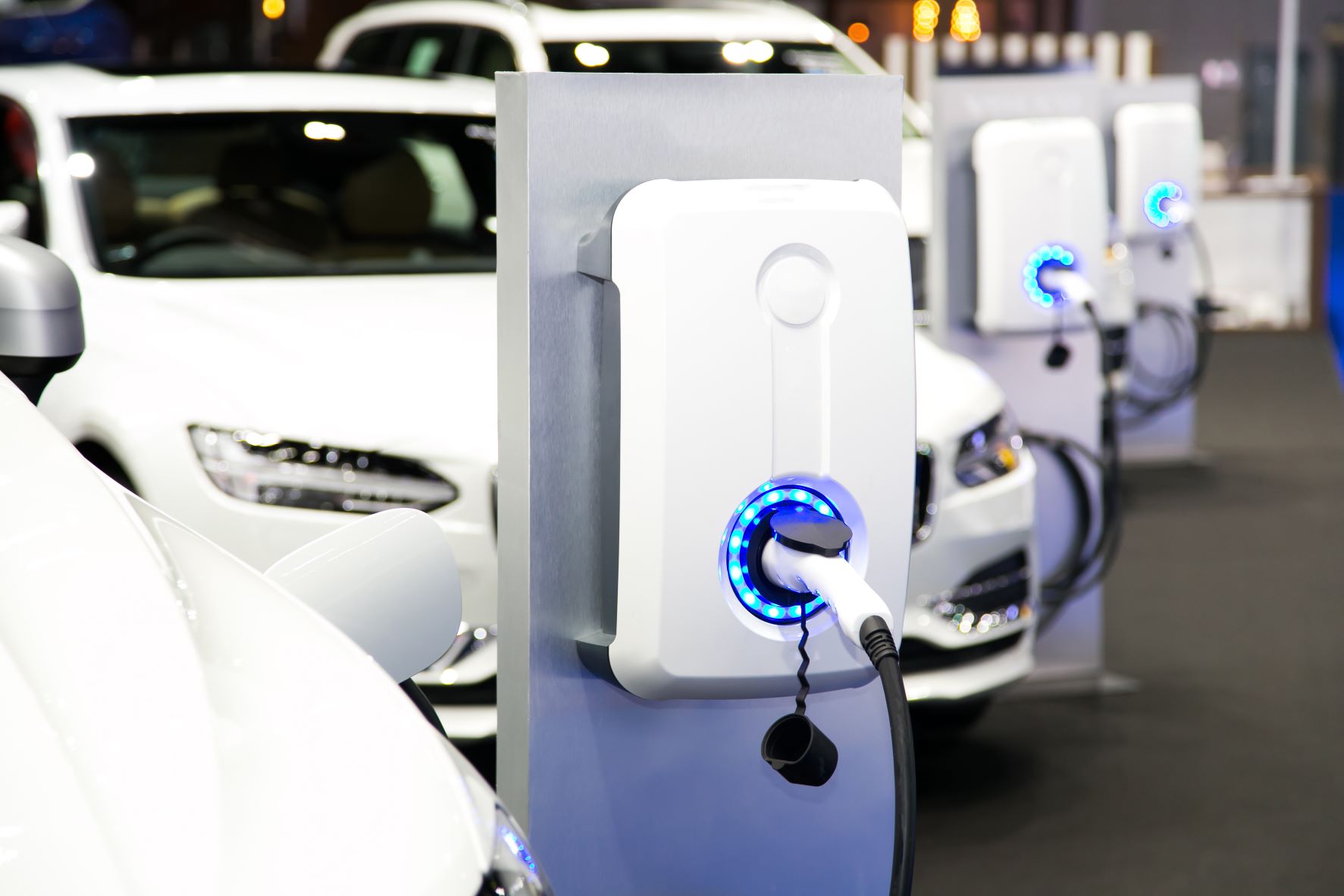 How the EV Charging Action Plan will Impact the Auto Industry 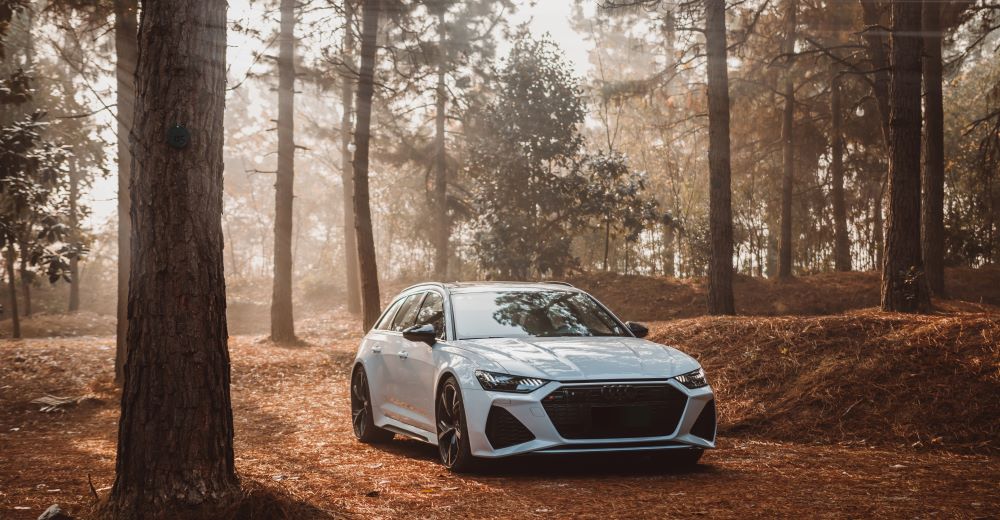 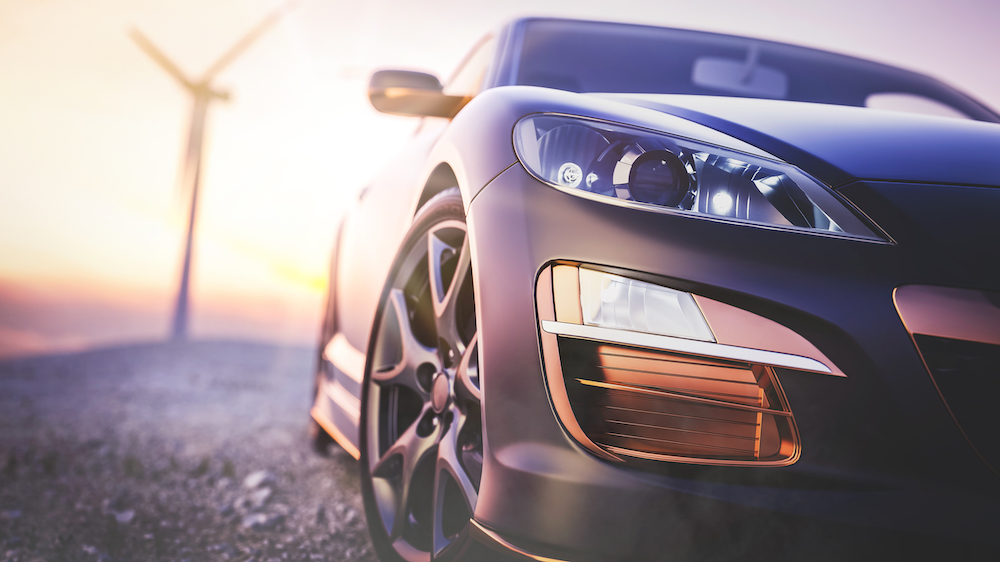 5 Exclusive Features That Super Loadboard Has Over Central Dis...