Load Board Feature That You Need: Preferred Carrier 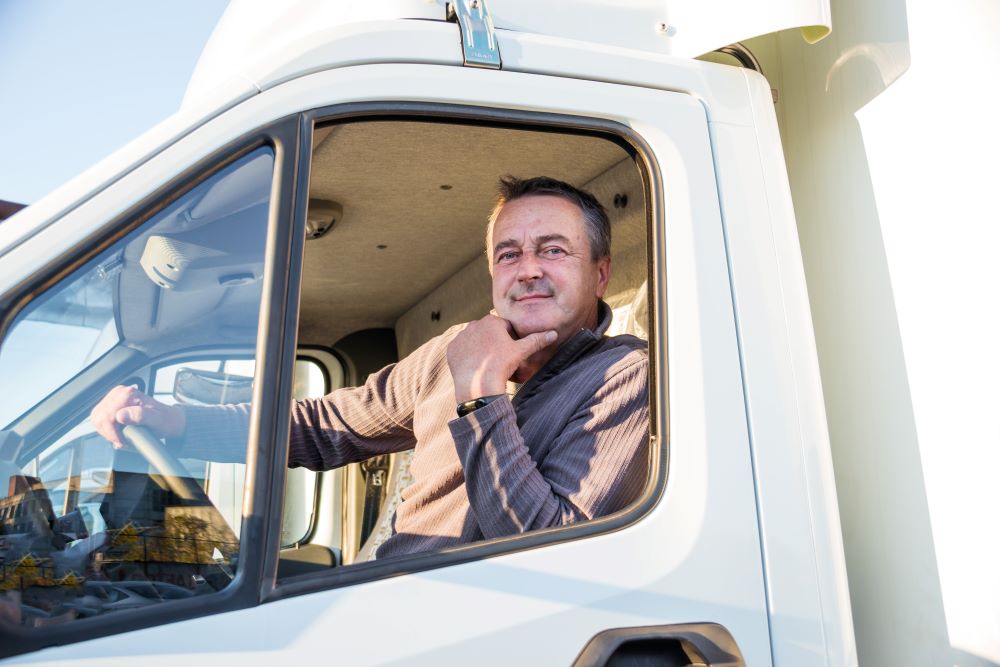 Though there are many benefits of shipping cars, the initial process of finding car haulers can be a bit of a hassle. On top of that, many load boards like Central Dispatch are pretty barebones when it comes to their user interface and list of features. Luckily, Super Dispatch’s own load board– Super Loadboard – packs in tons of great and exclusive features that make the process of searching for car haulers a breeze.

One of Super Loadboard’s best features is the ability to mark carriers as “preferred carriers.” This feature essentially allows users to mark specific carriers – ones that they’ve previously worked with, and trust – as being preferred to work with. This is an exclusive feature to Super Loadboard, so other load boards such as Central Dispatch won’t allow you to favorite specific carriers. Using this feature can benefit you in more ways than one; here’s how!

Save Time Searching for Carriers

Quite easily the biggest benefit of marking a carrier as a “preferred carrier” is that it allows you to book loads with that carrier instantly, as it bypasses several steps normally required when working with regular carriers. Normally, carriers must bid on loads, wait for you to either counter their offer or accept it, and then confirm the order again on their end; the process can sometimes take several hours or even days, depending on how long it takes for either party to respond.

But by marking a carrier as “preferred,” carriers are able to instantly book a load on their end, without any other steps. The one-click booking option is only available for “preferred carriers,” and can save a ton of time for both you and the car hauler, which in turn means that orders can be shipped faster than ever before!

Another benefit of using “preferred carriers” is that it can allow you to forge stronger long-term partnerships with your carriers. Using the same carrier regularly allows you to maintain a relationship with them, offering consistent work for each other.

Like other lines of business, working with the same workers on a consistent basis can be great by offering a better sense of security for both parties, as it creates trust and allows you to stress less over whether you’ll be able to find a trustful carrier to take your next load. And by forging partnerships with multiple carriers, you may very well be able to create an entire network worth of trustworthy carriers.

Even though Super Loadboard is filled with carriers that have all been vetted, with up-to-date paperwork and a clean record, some carriers are undoubtedly better than others. By marking your most trusted car haulers as “preferred carriers,” you also lower the risks that may be associated with hiring those that you’ve never worked with previously – and that could benefit your business by better guaranteeing successful deliveries of loads.

“Preferred carriers” is just one of the many exclusive features that Super Loadboard has, with our competitors lacking many of the things that make our system so great. With advanced filtering abilities, a built-in TMS solution, a modern system that receives regular updates, and the ability to import loads directly from Central Dispatch, Super Loadboard is the best load board currently available. Request a demo today! 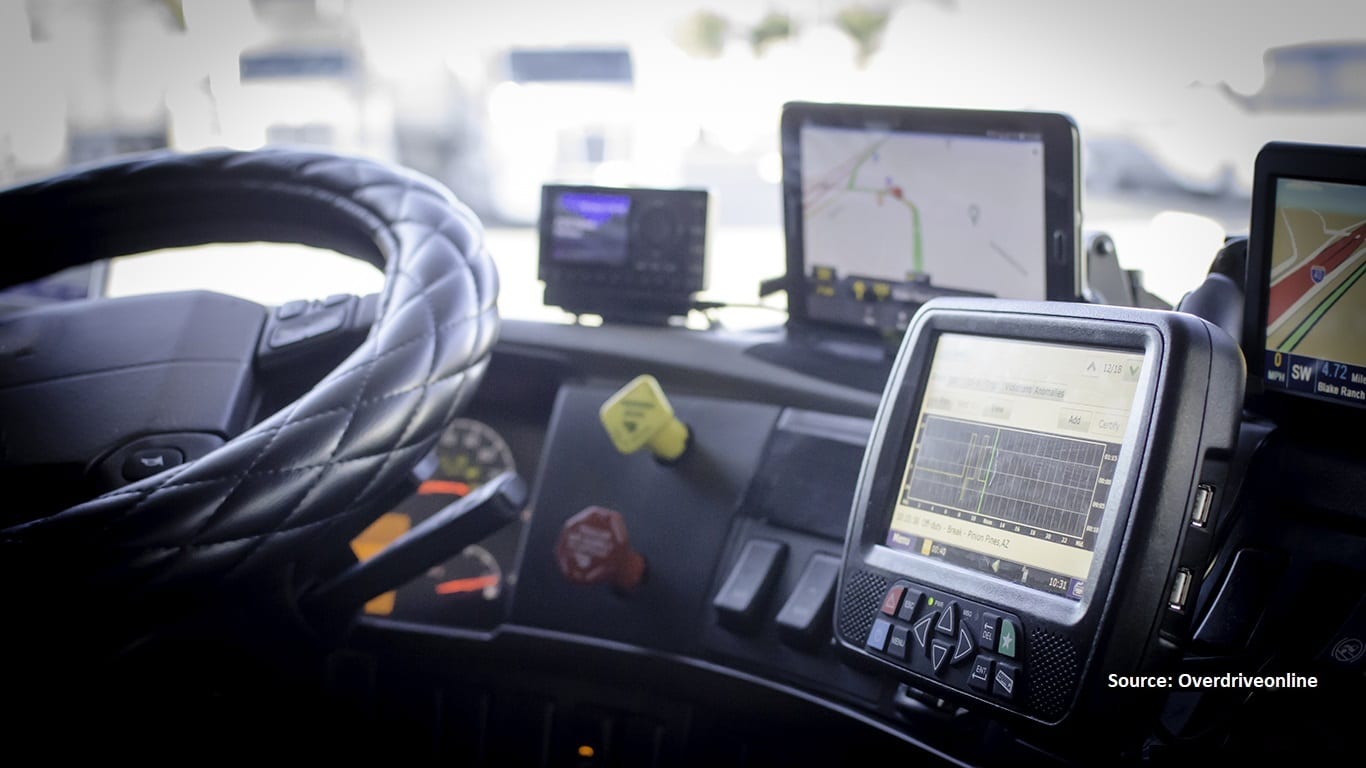 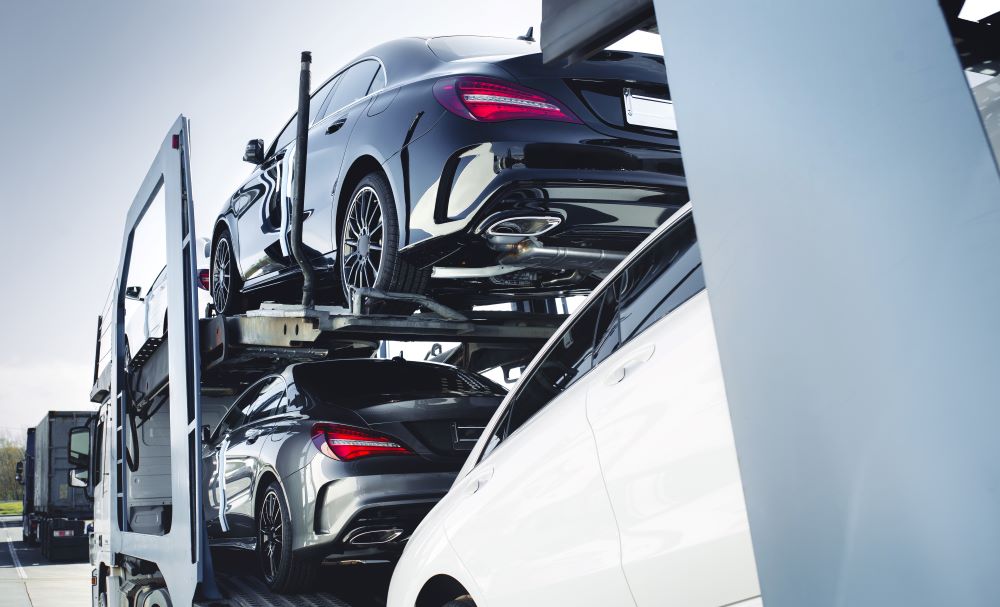 Difference Between DMS and TMS (And Why You May Need Both) 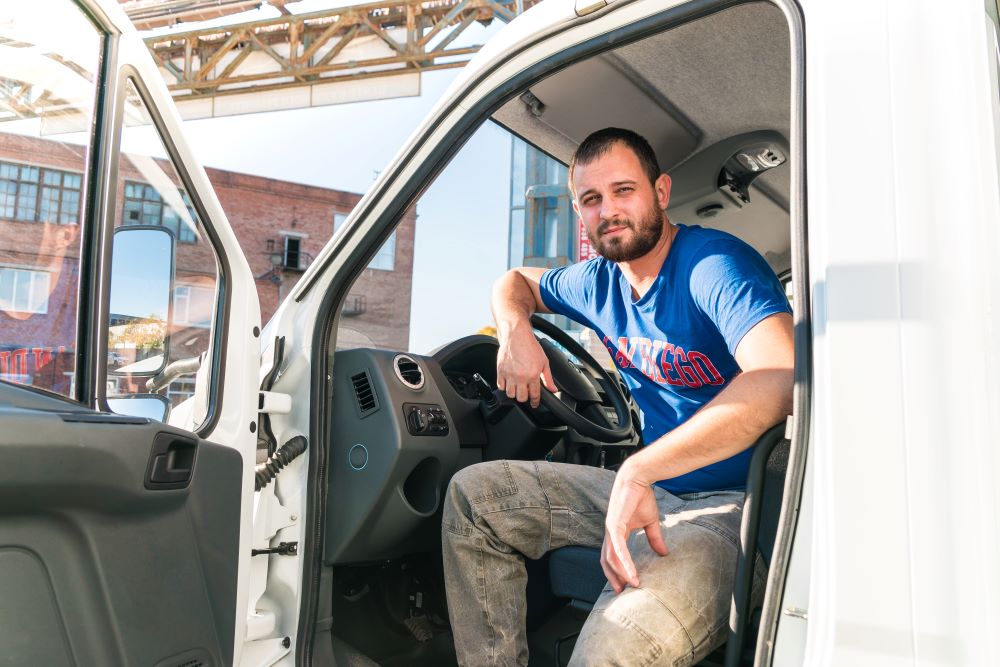 How to Properly Vet a Car Hauler