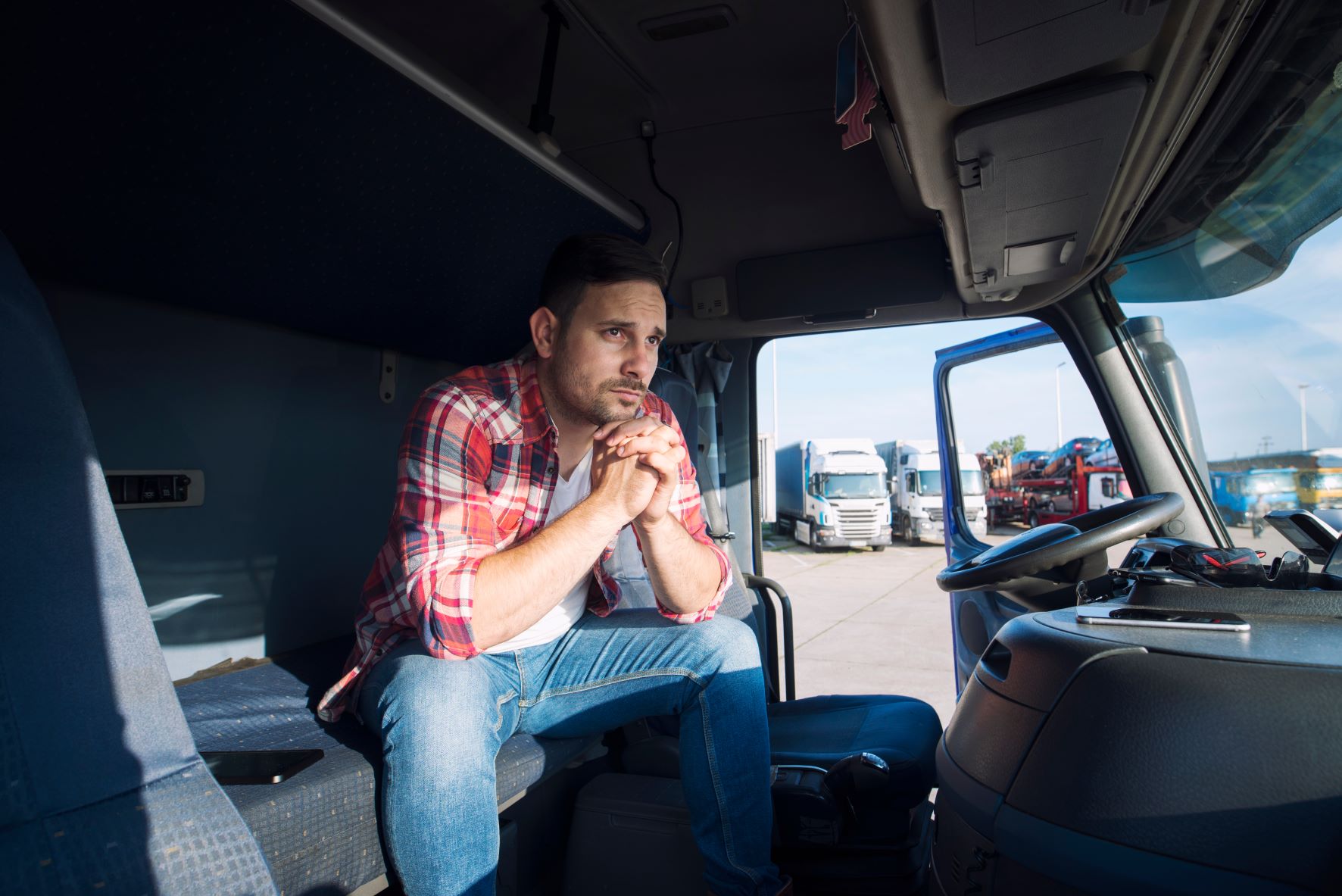 Over the years, finding and securing talented workers in the automotive industry has proven to be somewhat of a difficult challenge, from car salesmen to mechanics. But perhaps the job with one of the highest employee turnover rates of all is that of the truck driver. Being a truck driver has been considered a very popular and desirable job by many in the past. While still popular, it is now a career with an extremely high turnover rate, for reasons that many don’t fully grasp.

Today, we’ll be discussing the many problems currently facing the industry, how we got here, and some possible solutions to said problems.

Higher Turnover Rates Than Ever

During a recent episode of Last Week Tonight, show host Jon Oliver discussed the trucking industry, emphasizing the importance by stating that truck drivers are “a vital part of our economy, carrying 70 percent of the tonnage that moves around America. And the drivers involved know just how much this country relies on them.”

As Oliver states, this isn’t really a trucker shortage, nor is it a problem that should be blamed on truckers. The underlying issue is with trucking companies and how they do business as each inefficient outdated process has had a direct impact on their workforce. 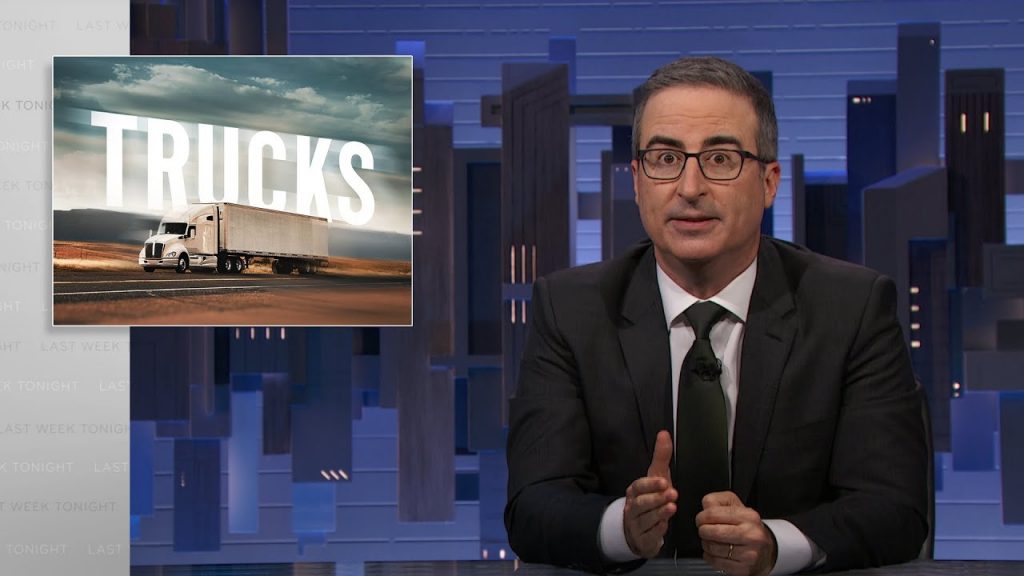 One of the major issues that have caused so many truckers to quit over the years is the exploitative nature of their job classification and treating them to unfair working conditions. Many trucking companies choose to classify their drivers as independent contractors instead of hiring them as full-time employees, which allows them to avoid costs of unemployment, as well as workers’ compensation insurance.

Oliver also points out that, as a result of this independent worker classification, trucking companies are allowed to pay on a per-mile, not per hour, basis. This means that trucking companies aren’t obligated to pay for any lost time waiting at shipment ports, or cover insurance costs for lost or damaged cargo. This can sometimes result in workers waiting for multiple hours or days at a time without any pay.

This issue goes even further, however. An article by The Atlantic echoes the words of Oliver, explaining the many fees involved with being a truck driver – everything ranging from truck repairs, the cost of equipment, and the leasing of the trucks themselves are all expenses that come directly out of the truck drivers’ pockets. With trucking companies deducting their drivers’ expenses from paychecks, many truckers even sometimes wind up owing money to their company instead of receiving pay.

As a result of all of this, many truckers feel forced to make up for these conditions by working additional shifts, longer hours with fewer breaks. Economist Michael H. Belzer even describes the profession as a “sweatshop on wheels,” with conditions worse than ever before.

Thankfully, there are three California bills that aim to address this issue, which aim to advocate for truck drivers and provide additional protection for them. However, at the time of writing, none of these bills have passed.

Another problem with some of these trucking companies and a leading cause of trucker dissatisfaction is the outdated and limited technology that they force many truckers to use with many large companies still using older forms of communication such as paper.

Many drivers report that their methods of communication between shippers and carriers are still through text messages and phone calls, and processes such as recording hours of service, load information, pre-trip inspections (DVIRs), and more are all performed via separate applications, which causes drivers to become frustrated and lose precious time switching between the apps, all of which is unpaid.

Thankfully, this particular issue has a solution. If you happen to be a truck driver or own your own truck driving business, then you may be interested in Super Dispatch, which offers a TMS (transportation management software) solution via an easy-to-use free mobile app which is especially great for drivers on the road. With the Super Dispatch Carrier app, drivers can easily manage paperwork, load information, view and record contacts, manage billing, update shipments, and much more. 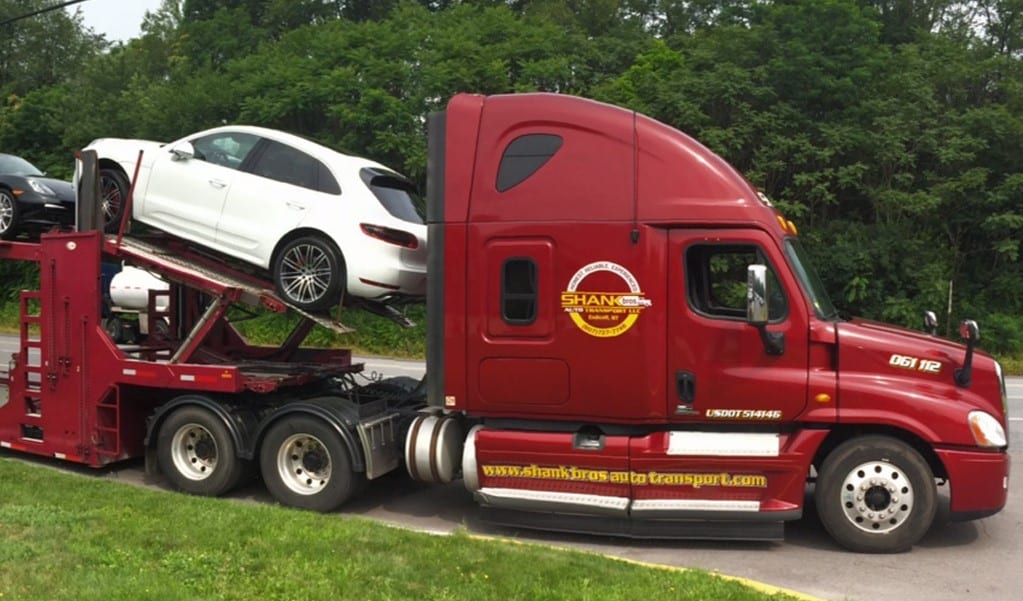