Double Brokering: Dangers, Consequences, and How to Avoid It 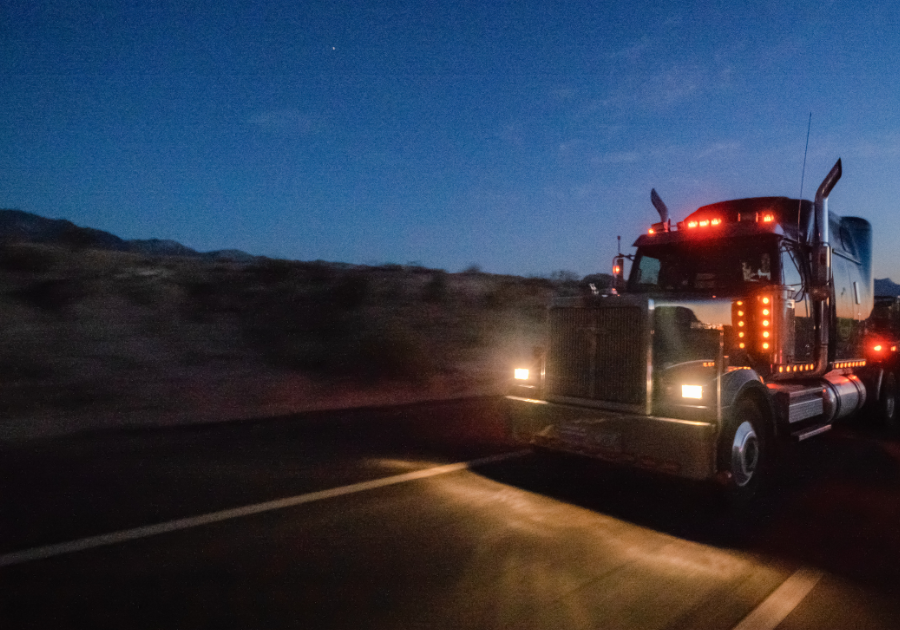 Working in the auto transport industry can be highly lucrative for both Carriers and Brokers alike, with plenty of money to be made. But like essentially all industries, there are certain fraudulent individuals to be wary of. One common scam that auto transport workers should be aware of is double brokering, which is quite common and easy to fall for if you aren’t careful. Today, we’ll be discussing what double brokering is, the dangers and consequences of it, and how to avoid it.

What is Double Brokering?

Double brokering is when a Carrier accepts a load for a specific MC number but then proceeds to run the load under a different number instead. This is an unauthorized activity, a violation of FMCSA legislation, and is considered illegal.

Even though this practice is common in the auto transport industry, it’s seen as a risky and dangerous practice by Brokers, Shippers, and Carriers alike and is highly frowned upon.

Double brokering is bad for a number of reasons; the biggest is that it can create significant financial and safety risks for both Carriers and Brokers. When a load is brokered, it is accepted usually under very specific insurance policies; when a load is double brokered and pawned off onto another broker, insurance does not cover them, opening them up for insurance liability risks.

Another major danger of double brokering is the originator of the load doesn’t actually know who is even hauling the load. There’s a possibility that the Carrier who is hired through double brokering hasn’t been properly vetted to the standards of the brokers, may not have proper authority, or necessary paperwork to even be legally allowed to move the load.

While double brokering may sometimes occur completely on accident, like if a trucking company overbooks a load by accidentally posting a load on more than one marketplace, however the majority of the time this is not the case. Typically, double brokering is done by fraudulent shell trucking companies, which are companies posing as car haulers that accept loads and then recontract out loads to other Carriers, with the intention of never paying them.

While they may sound similar, double brokering and co-brokering work quite differently from one another. Double brokering involves shell trucking companies that withhold information from both parties in order to scam them both out of money, while co-brokering is where the Carrier and Broker have an understanding beforehand and an agreement is made when outsourcing a load to an outside Carrier. Co-brokering is completely legal and usually acceptable, as long as the first broker’s contract does not specifically forbid the act of co-brokering.

So whereas double brokering is done to maliciously scam one or multiple parties out of money, co-brokering is simply the act of outsourcing a load to another car hauler with the explicit knowledge and permission of all parties involved.

At the end of the day, double brokering is a dangerous practice that should be avoided by everyone. If you’re worried about getting scammed by a shell trucking company, we highly recommend using a load board that pre-vets drivers; for this reason, it might be wise to use Super Loadboard, the advanced load board offered through Super Dispatch’s platform.

Built straight into our all-in-one platform for moving cars, Super Loadboard vets its users regularly, ensuring that they have all of their paperwork up-to-date and marks said Carriers with a “Verified” badge. This helps to weed out potential scammers in our system. If this sounds like a platform for you, then consider trying it – request a demo today!

Why Auto Auctions Should Use a TMS

How the EV Charging Action Plan will Impact the Auto Industry 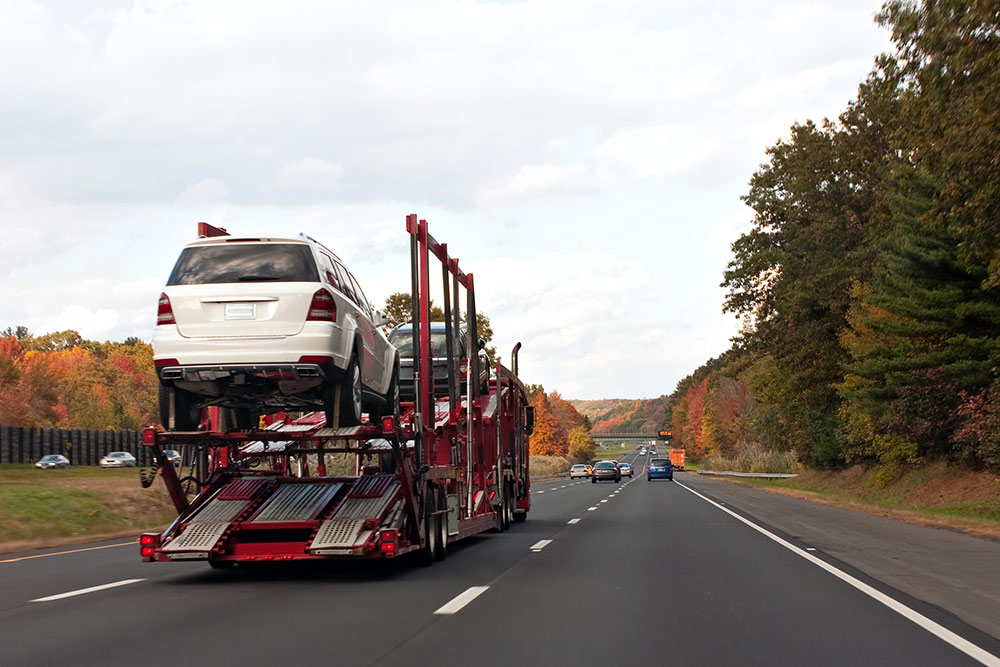 Tips for Choosing Between Enclosed and Open Car Shipping