The State of the Auto Industry for Car Haulers 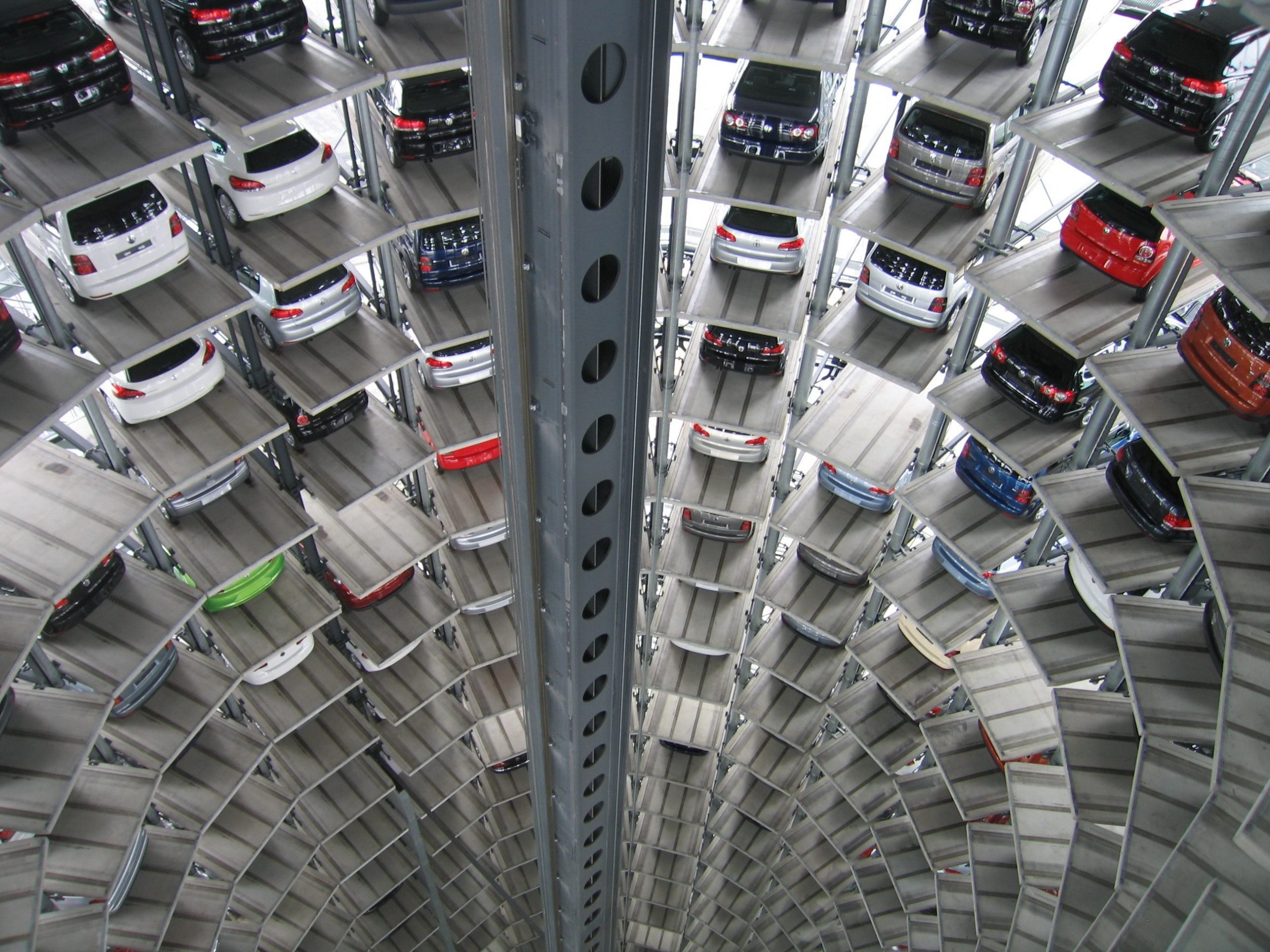 The $82 billion automotive industry is one of the largest operations in the United States. Making up 3% of the country’s GDP, millions of vehicles are sold and transported each year, and the industry, directly and indirectly, employs nearly 8 million people.

But while those numbers sound impressive, the auto industry currently faces a series of challenges like never before. From complicated market forces to new vehicle trends, automakers are struggling to produce vehicles in a challenging environment. As a key component in keeping the auto industry in motion, car haulers should be aware of how the industry is operating in order to stay competitive.

Here are three trends impacting the current state of the auto industry:

In 2020, the worldwide shutdown due to the COVID-19 pandemic caused microchip manufacturers to temporarily cease production. As people remained at home, boosting demand for consumer electronics built using semiconductors like laptops, the supply of chips became highly strained, resulting in shortages affecting nearly every industry.

The auto industry has been significantly impacted by the semiconductor shortage. Not only have most automakers faced production delays and been forced to produce fewer vehicles, major manufacturers like General Motors have also been forced to remove certain features from new vehicles that require high-end chips. By year’s end, it’s predicted that the industry will fall 8 million vehicles short of anticipated production targets.

For years, the U.S. has also grappled with a persistent shortage of truckers, a problem that’s only been exacerbated by the pandemic. The CEO of the American Trucking Association has claimed that the entire industry is short at least 80,000 drivers.

As far back as 2019, a report from Automotive Logistics reports found that carriers are still struggling to cope with the challenges posed by an aging labor force, a lack of new workers, and high competition.

For those lucky enough to get their hands on a new vehicle, SUVs remain the car of choice throughout the consumer market. The trend towards SUVs, truck SUVs, and crossovers has only grown in the past several years, with the sale of smaller vehicles like sedans falling to around 33%.

Electric vehicles, of which 55 different models were available to consumers at the end of 2020, also continue to grow in popularity. Equipped with thousands of pounds worth of batteries, not only do EVs eschew the need for gasoline, but they increase the sheer amount of weight of even the smallest vehicle.

The impact on car haulers

It’s easy to see how each of these three industry issues will continue to play a major role in the day-to-day lives of car haulers. Strained chip production will continue to produce fewer vehicles, greater demand for SUVs will contribute to the production of larger vehicles, and a persistent driver shortage may make it difficult to get cars transported with speed and efficiency.

Fortunately, if you’re in the auto transport business, there are steps you can take to help ensure that you’re able to remain strong amidst these challenges. Investing in new equipment, for instance, can help you handle heavier, longer loads and enable you to remain better equipped to meet the increased demand for larger vehicles like SUVs or larger weights of EVs.

The microchip and driver shortages also present an opportunity for owner-operators to maximize their business. With fewer vehicles being moved by fewer people, carriers should be doing everything in their power to make sure that their auto transport business stands ready to meet today’s challenges. Super Dispatch, the comprehensive auto transport platform built for the auto hauling industry, can help replace phone calls and paperwork with an easy-to-use, all-in-one platform that enables vehicles, trucks, and drivers to get on the road faster.

Get ahead of 2022 by starting your free trial today! 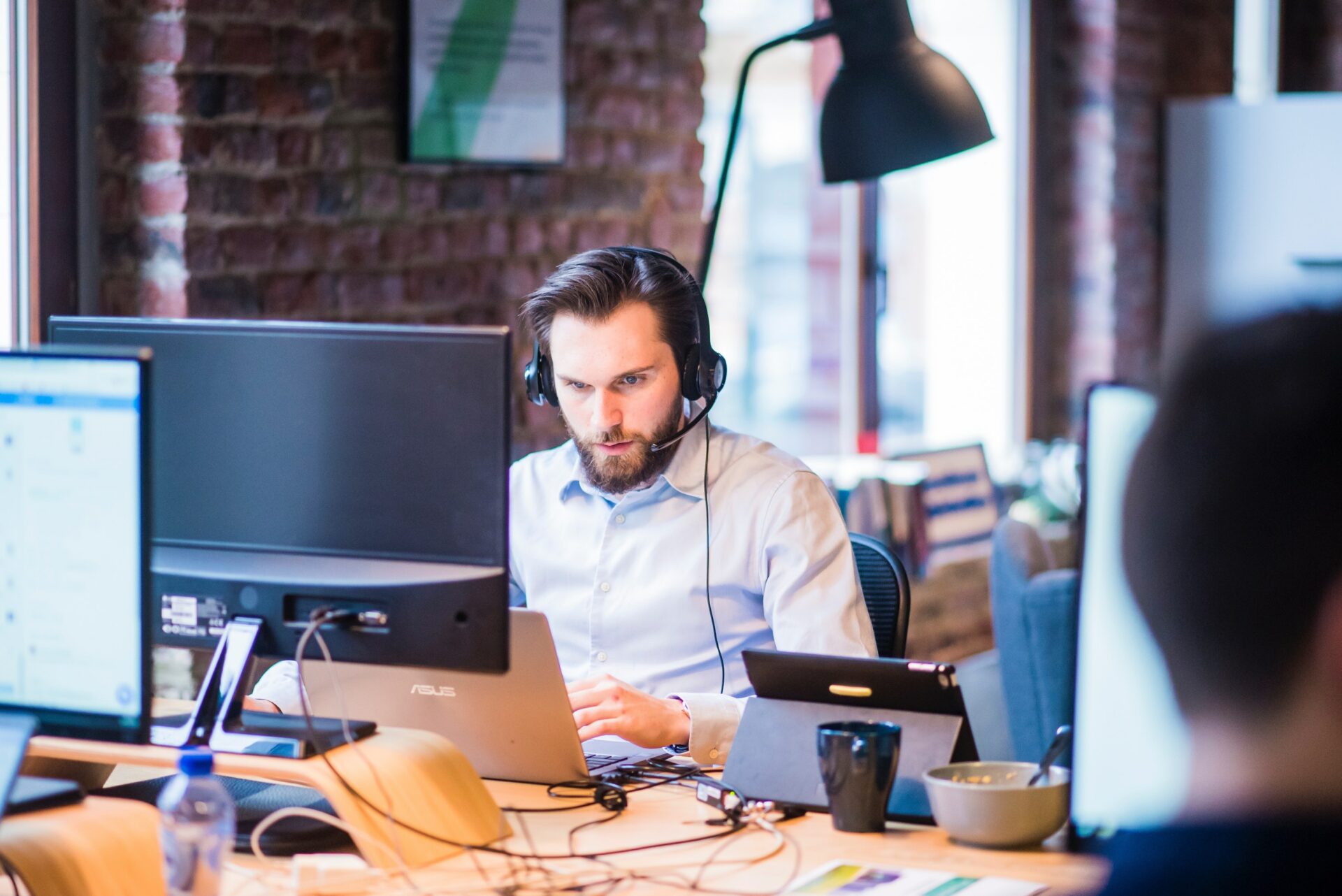 4 Signs You Need a Shipper TMS 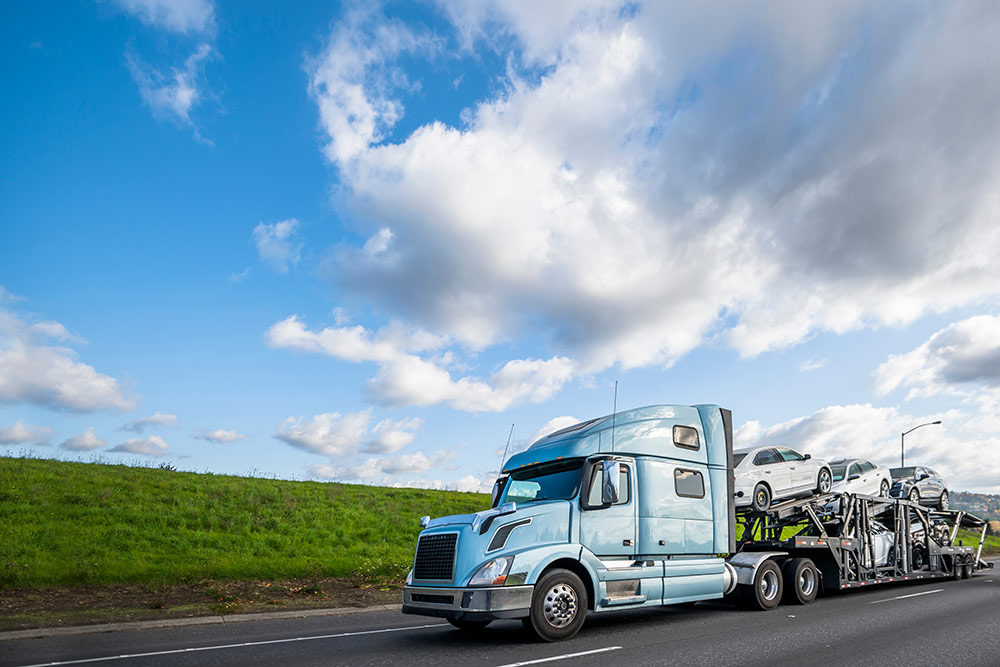 What’s In Store for the Future of the Auto Transport Ind... 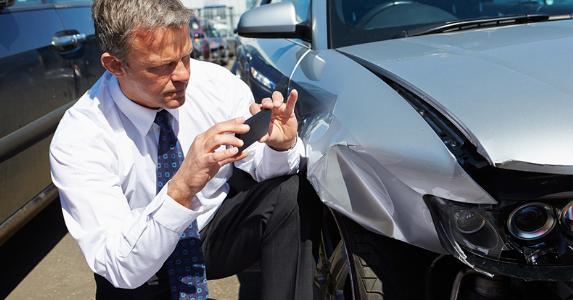