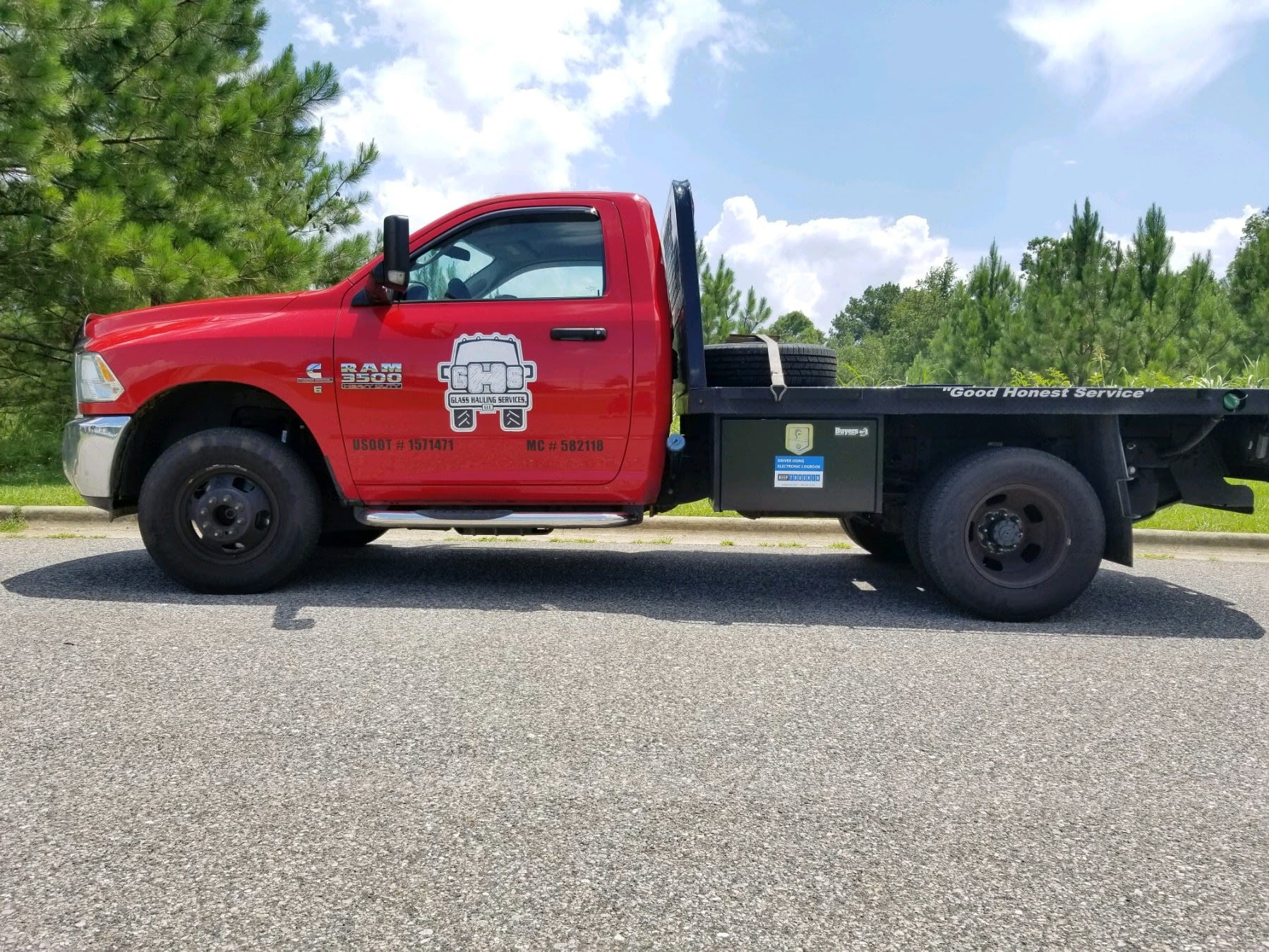 Jamie Glass did not start out in car hauling, but in car sales. Like so many other successful auto haulers, Jamie spotted an interesting business opportunity in car hauling while working as a shipper for a car dealership. He bought a trailer in 2006 and became a Super Dispatch customer in the spring of 2017. He attributes his company growth to Super Dispatch’s TMS.

Why Car Hauling for Jamie Glass?

Jamie had been in the car business for most of his life by 2006. He worked his way from sales to inventory, to internet and to finance manager, and then from new to used cars.

Cars have always been a passion of Jamie’s, but it wasn’t until he met a car hauling team on his sales lot in 2006 that he considered the business opportunity in car hauling. After talking with them for a bit and considering his own knowledge of new car sales, Jamie predicted that car hauling was going to be a niche and necessary kind of trucking.

I knew that for Porsche, Land Rover, Audi and BMW, you would see nice cars being hauled a lot. Being in the luxury car market, I used transportation services for dealer trades, deliveries and then with the internet, Jamie said. Most of our leads at that time 12 years ago were coming through the internet department. So I knew that most people were shopping online, weren’t coming to the dealership.

It wasn’t long after that initial meeting that Jamie put in his two weeks at the sales lot and bought a trailer to begin hauling. And he turned out to be right about car hauling the number of people requesting cars with certain specifications has skyrocketed since 2006, and Glass Hauling has expanded from Jamie Glass and his truck to a four-person team in 2018.

No hauling experience, no problem.

A few things have contributed to Jamie’s success as a carrier. To start, he went to business school, he knows the car hauling industry from the shipping side, and he has done B2B sales across the southern U.S.

But Jamie also credits Super Dispatch as one of the most efficient tools for his business.

I think Super Dispatch has been the single most influential tool for growing our business, for sure, Jamie said. Just since I’ve taken on Super Dispatch I’ve been able to go from 1 truck to 3 trucks. Just based on eliminating paperwork.

Because Jamie doesn’t need to train his drivers on a 3-part carbon copy BOL for every car in their load, he saves time on recovering late or lost paperwork, as well as office administrator fees and office supplies.

And like many other Super Dispatch customers, Jamie has given feedback to Super Dispatch that has already been implemented. Jamie was a customer that suggested Super Dispatch start an “Accounting and Reporting” tab on the dashboard. He wanted to easily view accounts receivable, accounts payable and his overall company revenue, without sorting through a filing cabinet of orders from the last month.

“So it was kind of cool,” he said about the accounting feature. “Super Dispatch called and said they we have this accounting tab you recommended, but it’s in beta, let us know what you think.” Jamie liked that Super Dispatch not only listened to his feedback, but implemented it and then asked for more of his input.

He also liked the ease of the new reporting feature. It allowed him to see who he was doing the most business with, who owed him money and how much. For Jamie, this is what kicked Super Dispatch from an electronic BOL and dispatching app to a more comprehensive transportation management system.

Jamie and the team at Glass Hauling has had even more feedback for Super Dispatch since his new accounting feature. Luckily for him and all of the other car hauler customers, Super Dispatch has big plans in store to fulfill nearly all of our customers great requests so far. 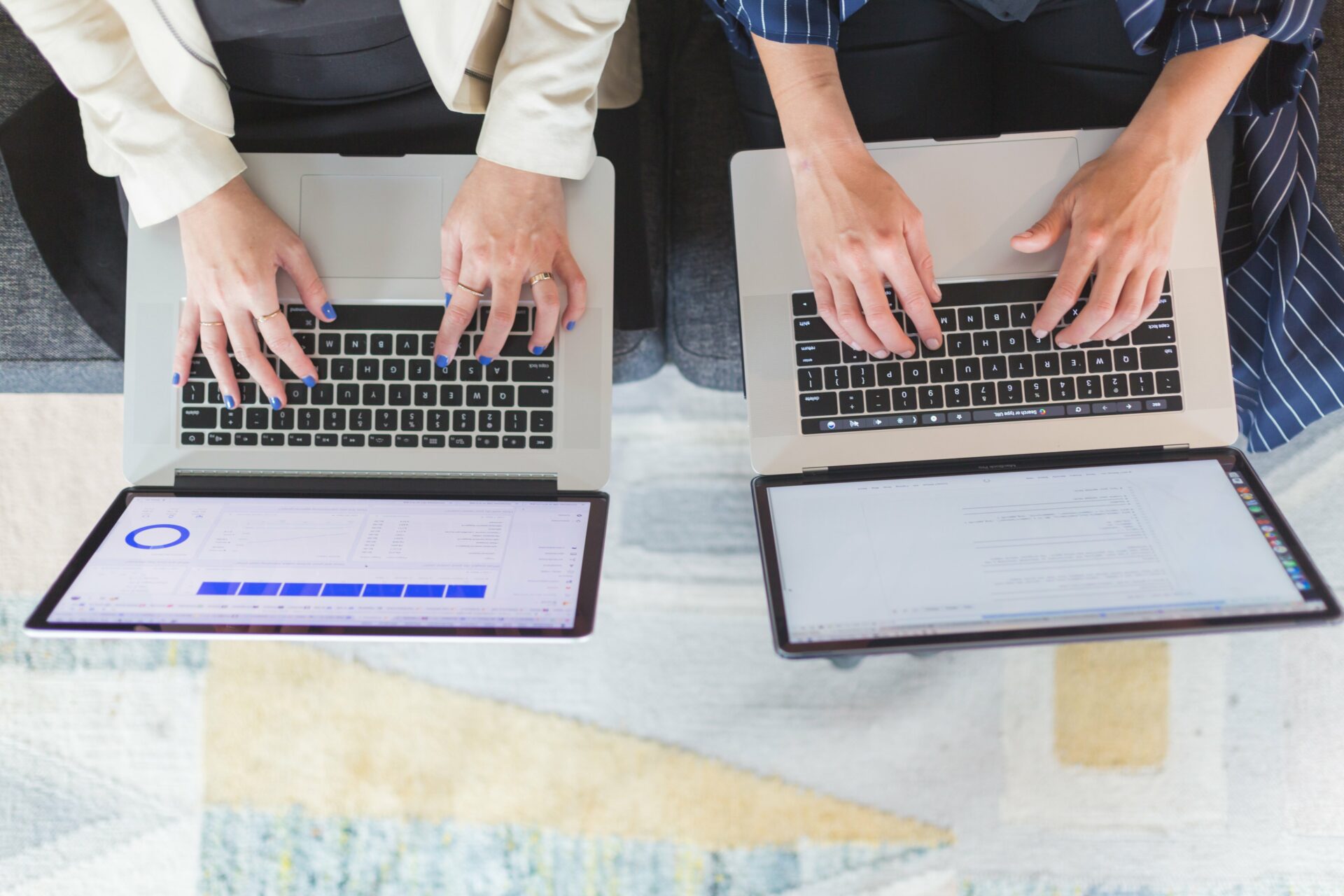 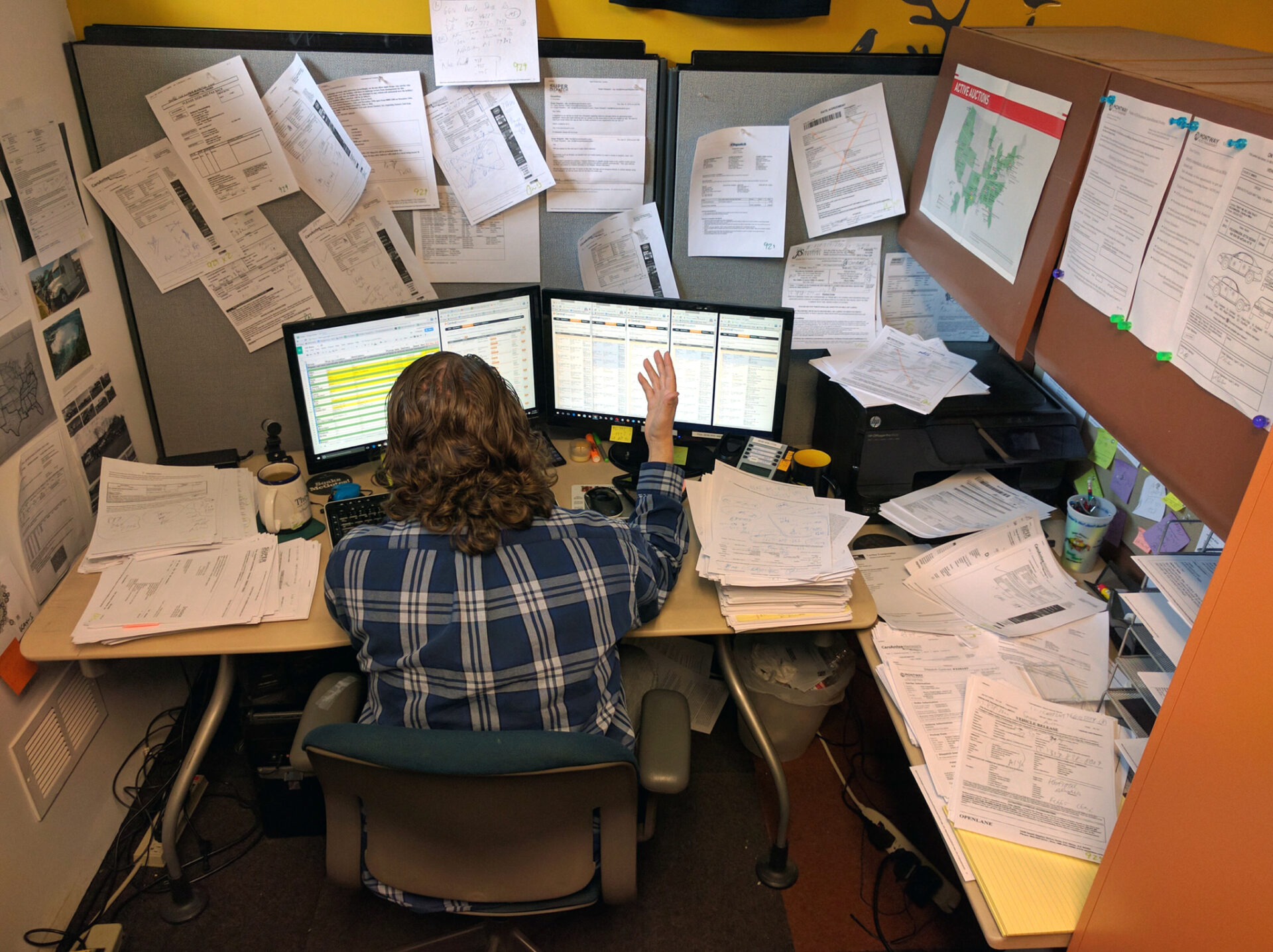 Paper vs. Paperless: How Technology is Improving Car Hauling

What kind of trailer should a beginning car hauler get?