In 2006, Tiko ?and his wife Aksana started Easy Load in Aurora, Colorado. Like many American immigrants, Tiko and Aksana invested their livelihoods into a small business.

By 2012, the company had grown exponentially and he established its new name: Cars Inc. And now in 2018, Tiko heads a 30 person car hauling operation, with nearly 20 drivers. All loads are dispatched, inspected, invoiced, and tracked through Super Dispatch?s car hauler transportation management system.

Cars Inc. moves a variety of cars across the United States ? from classic dealer trades, to Personal Vehicle moves. They are indiscriminate with the source of their vehicles, pulling loads from uShip, Metrogistics, Carsarrive and many more. Whereas many larger fleets attempt to move away from the fast-paced and complex load board system as they grow, Cars Inc. thrives in this environment. They don’t discriminate; dealerships, personal vehicles, load boards, existing broker relationships. If it’s fits, it ships with Cars Inc.

What makes them special?

Tiko and his company hustle day in and day out between countless load-booking systems. Between 6 or 7 dispatchers and 20 nationwide car hauler trailers, their company completes countless loads a day across the lower 48. And despite being a larger logistics and auto hauling company, the staff at Cars Inc. still communicates well with each other. That is ultimately the key to their success, the key that has allowed them to grow to over 20 trucks.

Dispatchers listen to their drivers and make accommodations based on their preferences, from a driver?s first day within the company. And with a few dozen drivers, Cars Inc. hauls cars in the south west, from coast to coast, from insurance auction to insurance auction, and much more. Cars Inc. recognizes that their drivers are the backbone of their company, and allows these workers to guide the majority of the load-booking decisions.

In addition to their open and respectful communication, Cars Inc. is a successful fleet in the American West because it has streamlined every car hauling system they operate in.

How does Cars Inc. haul so many cars effectively?

Like many fleets, Cars Inc. moved to an electronic delivery system out of necessity. With large car carriers, drivers can be like contractors or small business owners; they have their own systems, record keeping and communication habits. When you are a company that have nearly 20 different independent employees on your payroll, record keeping can be hard without a uniform system.

After about a decade in the business, Tiko, CEO and founder of Cars Inc. had listened to enough talk from friends in the industry about how to optimize his business. Ultimately, through word of mouth, he decided that Super Dispatch was worthy software to run his small car hauling fleet ? if we passed the test. He was tired of hard-to-read invoices, the constant check-in calls and slow, redundant paperwork. In 2017, he was ready to try something more efficient that snail mail, broken printers, and fax machines. Luckily, Cars Inc. decided to try Super Dispatch to take his fleet to the next level. ?

When a carrier operation has over 30 employees, redundancies happen. Especially in the world of paper and faxing, and especially in the year 2018, almost everything seems redundant and time consuming.

Even though it was already 2017 when Tiko decided to make the switch to Super Dispatch, the difference was stark. To have every invoice and BOL be uniform, as well as immediate and online was revolutionary. Even as the CEO, Tiko was saving hours every week in his own schedule, just because of Super Dispatch.

?Without all the paperwork, and the drivers trying to find a fax machine after a load, I save at least an hour a day not worrying about paperwork,? Tiko said. And it wasn?t just him. He estimates that he saves an hour per day per worker because of Super Dispatch?s streamlined electronic BOL and invoicing capabilities. That?s nearly 30 hours a week saved, on just BOLs and invoices alone.

But by far, Tiko appreciates the easy-to-use dispatching tool the most, out of the entire Super Dispatch dashboard. In most industries in 2018, being on the phone every few minutes to check something as simple as location status, seems archaic. But for large, established car hauling fleets like Cars Inc., it’s simply par for the course. To cut out even 1/3 of that back and forth communication between employees, is a net positive for monthly and yearly profit.

?My favorite feature is to assign drivers,? Tiko said. ?Because you don’t have anyone calling me now. You just email your guy?.it saves my time, it saves my dispatch time, at least another two or three hours a day.

Add that together: Tiko estimates that Cars Inc. saves an hour a day per person chasing paperwork, and another two hours per person by reducing phone calls. That?s nearly 90 hours a week saved in office hours. Nearly 85 hours a week that Tiko?s staff can dedicate to optimizing loads instead of following up with drivers. Nearly 5 hours a week that Tiko can spend evaluating Super Dispatch?s company accounting and reporting system instead of chasing drivers and managing his office paperwork.

Overall, Tiko and the team at Cars Inc. can increase their office productivity by nearly 30% – all because of Super Dispatch.

Cars Inc was already on an upward slope when they took on Super Dispatch to manage their growing business. But now with this new technology at their side, there is no telling where they will go. 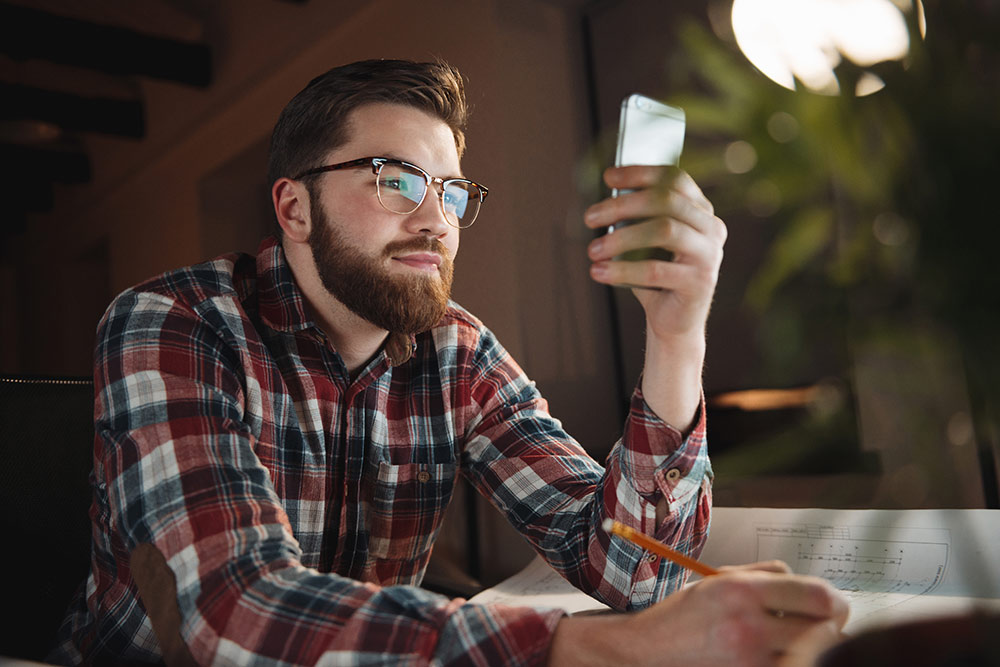 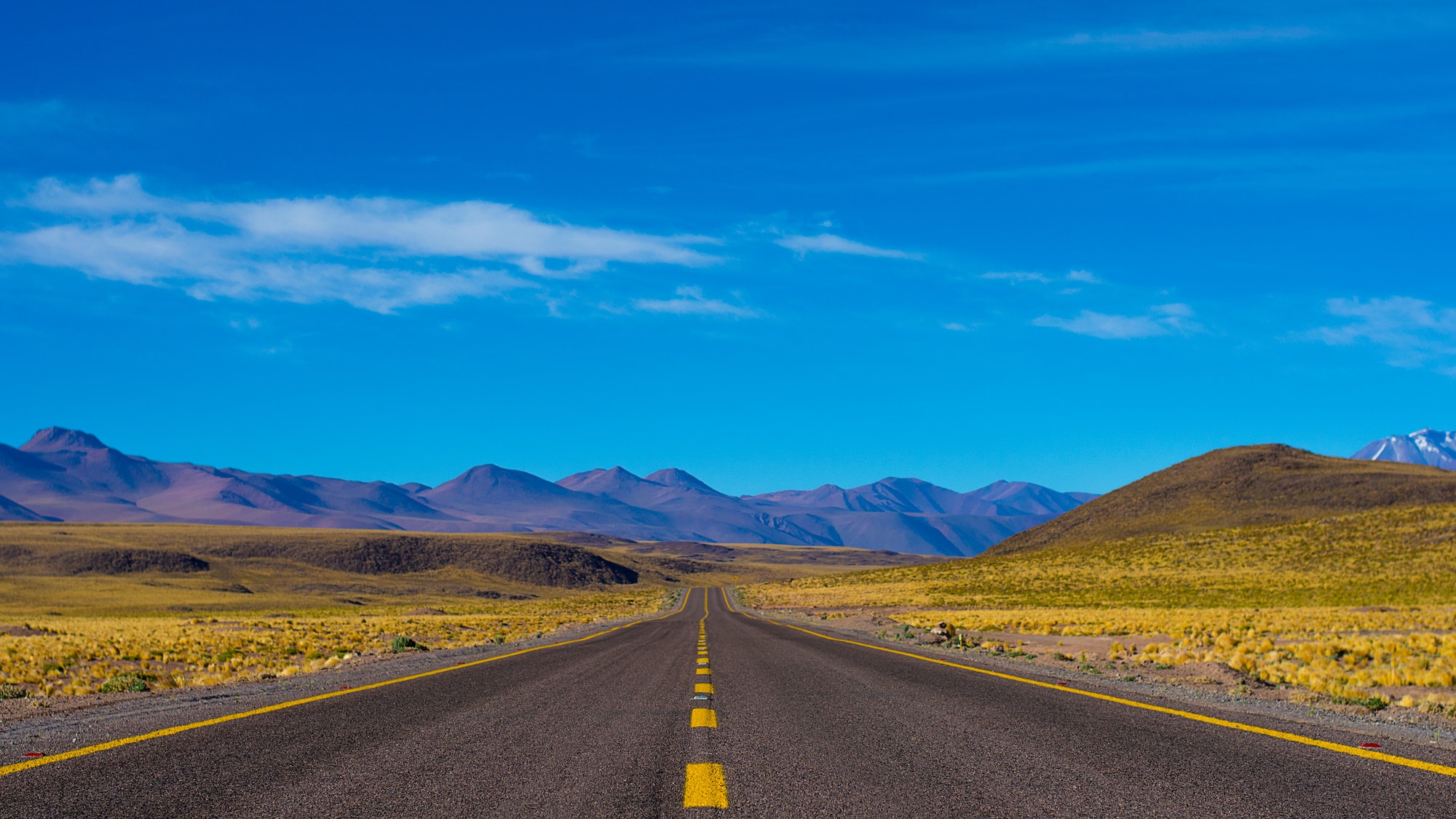 Auto Transport Trends to Watch in 2021 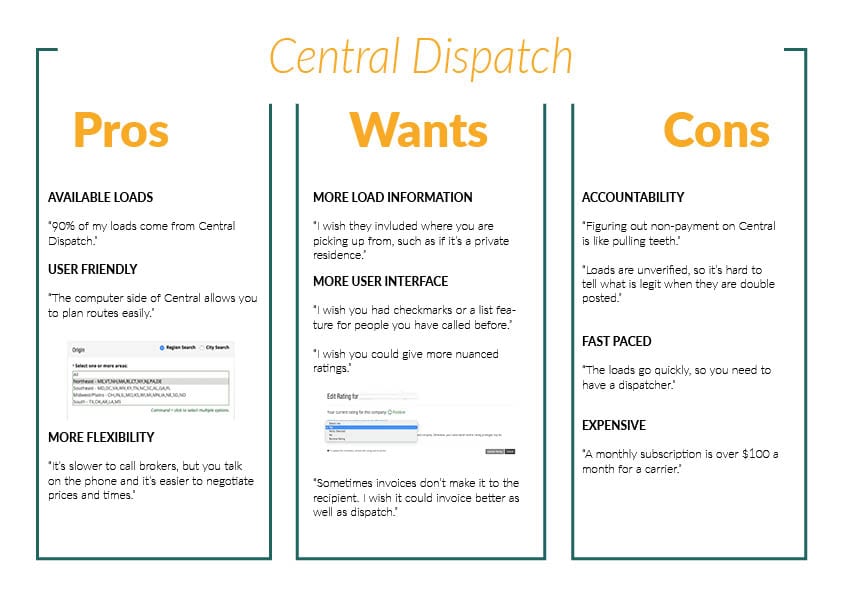 The Good and the Bad About Paid and Free Load Boards