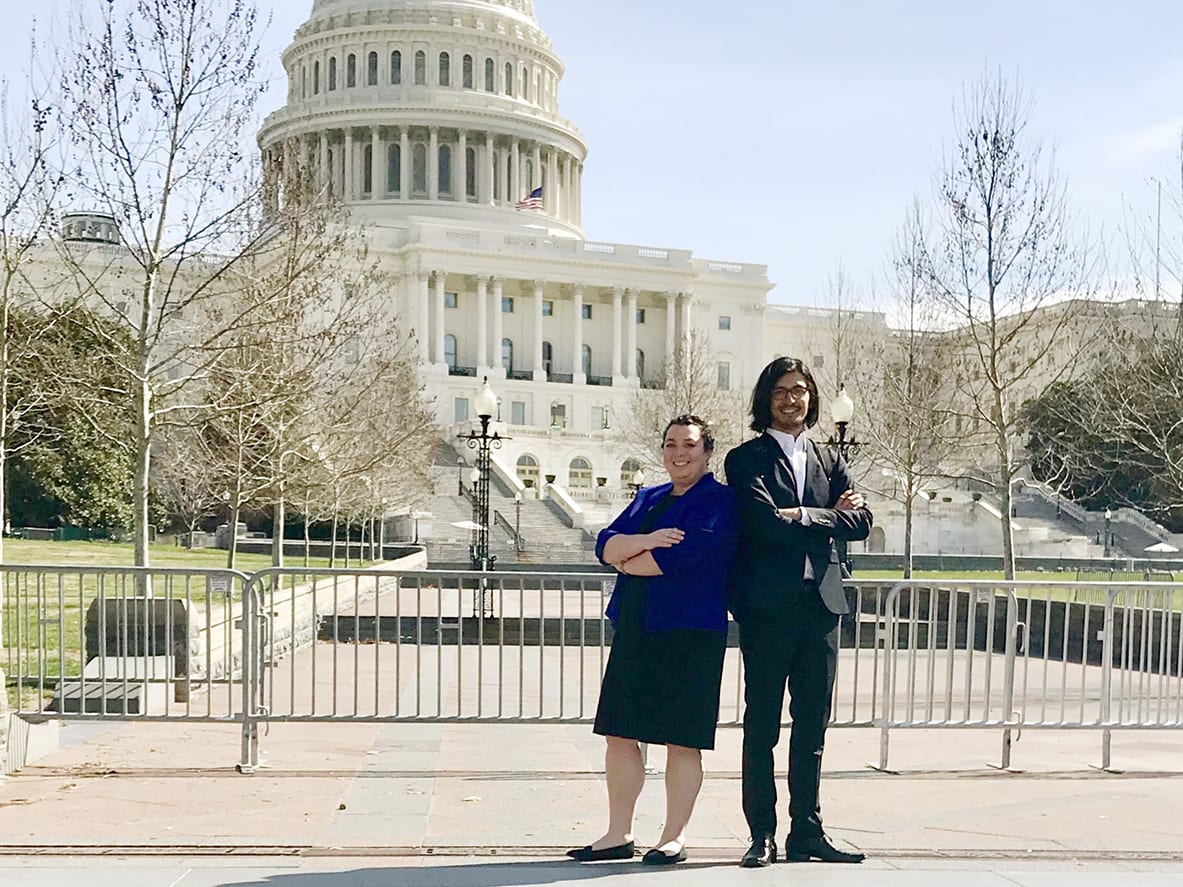 The cause of immigrant entrepreneurs is near and dear to our CEO, Bek Adbullayev. Tommy Felts and Bobby Burch at Startland News covered Bek?s trip to Washington D.C. to make his case to our representatives:

?The most challenging element of Jerry Moran?s Startup Act relates to immigration, the U.S. senator from Kansas acknowledged, alluding to clashes between those who want across-the-board limits and others who demand a far-reaching, but less-restrictive restructuring of U.S. immigration policy.

?I?m of the view that just because we can't do everything doesn?t mean we can't and shouldn?t do something,? Moran said.

Immigrant founders of existing Kansas City tech startups increasingly agree that their companies might not survive the wait for a long-term solution to a skilled-labor shortage that could still be years away from reality.

?I?m genuinely concerned whether I?ll be able to scale this business here in Kansas City or in the U.S. in general,? said Bek Abdullayev, CEO and founder of Super Dispatch.

Read more about his experience on Capitol Hill at Startland News here?.