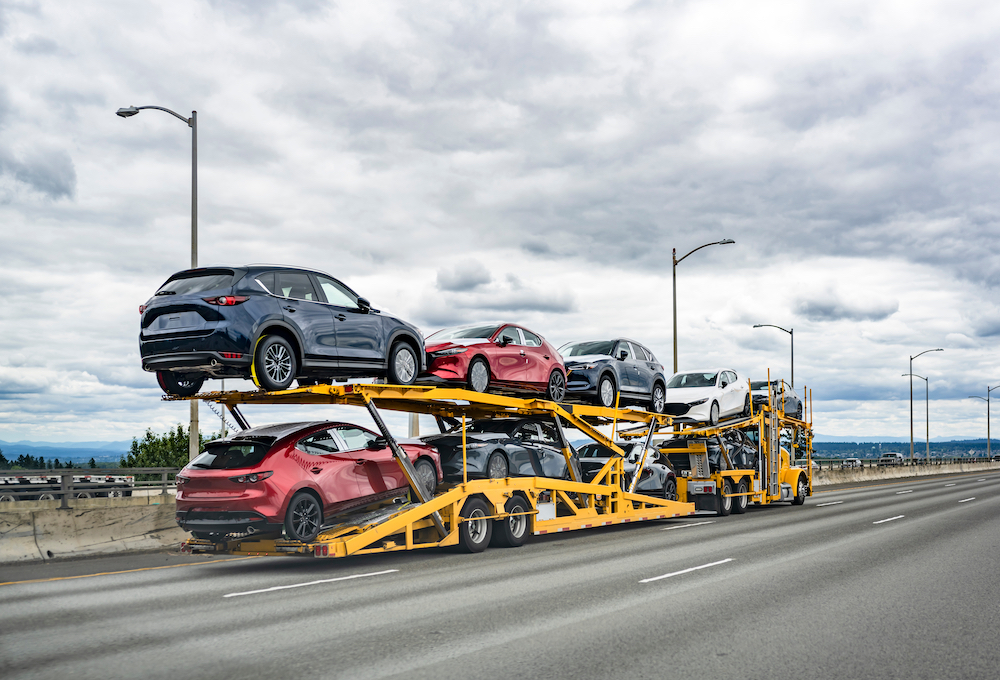 Before you start hauling cars, it’s very important that you understand how you’ll make money from it, and exactly how much you can expect to make. Car hauling can be a very lucrative career, though jobs can range quite a lot in pay. Different factors like how long you’ve been in business, your location, current gas prices, and your car hauling experience will all weigh into how much money you can make as a carrier.

In this blog post, we’ll be talking about how much car haulers can (roughly) expect to make per car, where they can find loads, and a few extra tips – read on to learn more.

Average Amount Made Per Car

So, exactly how much do car haulers make per car? Well, it honestly just depends as payouts are different for every load – every car pays differently from the next, depending on how far of a distance is needed to deliver it, the value of the car, and the customer who is requesting the shipment. Loads can range greatly depending on location and distance, with hauls over 200 miles paying anywhere from $0.58 to $2.00 per mile, which pays between $300 to $800 per car so it can sometimes be hard to estimate exactly how much money you’ll make per week.

Vintage, luxury, or exotic cars will pay more than those that hold less value, but also require the use of special equipment like enclosed trailers, winches, trailers that are capable of hauling oversized vehicles, and other tools that have additional costs. So if you’re looking to make the most amount of cash per load, you could consider specializing in a particular niche, if you’re willing to invest more into special equipment.

Additionally, making connections with customers and becoming a repeat hauler can also allow you to make more money, as shippers are usually willing to pay a bit more for car haulers that they know and trust – in fact, Super Loadboard even has a feature that caters to this, called “Preferred Carriers”. Shippers can mark any carriers that they have a trusted relationship with as “Preferred,” which gives them the ability to book loads instantly without any extra steps, which can save you time and money in the long run.

Speaking of load boards, Super Dispatch’s Super Loadboard has a feature that allows carriers to negotiate the prices of loads directly through the platform. If you’re looking to make a little extra cash than usual on your loads, you’re free to bid on loads and request more cash than the shipper has listed it for. This system is set up similarly to other marketplace apps like eBay, where you can send an offer to a shipper, and they will have the choice to either accept, reject or counter your offer!

By smartly negotiating prices of loads, you may wind up making significantly more money per month from loads than you would have otherwise! And the best part of this feature is the fact that it’s built directly into Super Loadboard’s system, so you’ll never have to pick up the phone to chat directly with shippers, unlike arguably inferior load boards like Central Dispatch.

Factor in all of your Expenses

While it’s true that you can make great money from hauling cars, it’s important to always account for your various expenses. You might make $6,000 from hauling cars in one week, but one-third of that money might have to go directly towards fuel costs, repairs, and other expenses. And while $4,000 is still quite a lot of money, considering the various costs associated with hauling is absolutely vital.

Luckily, Super Dispatch has a feature specifically for managing your costs. Our mobile app allows carriers to send BOLs, file reports, manage your loads and trips, communicate directly with shippers, and more. If you want to simplify how you do business while on the road, then we recommend using Super Dispatch – try it for free today! 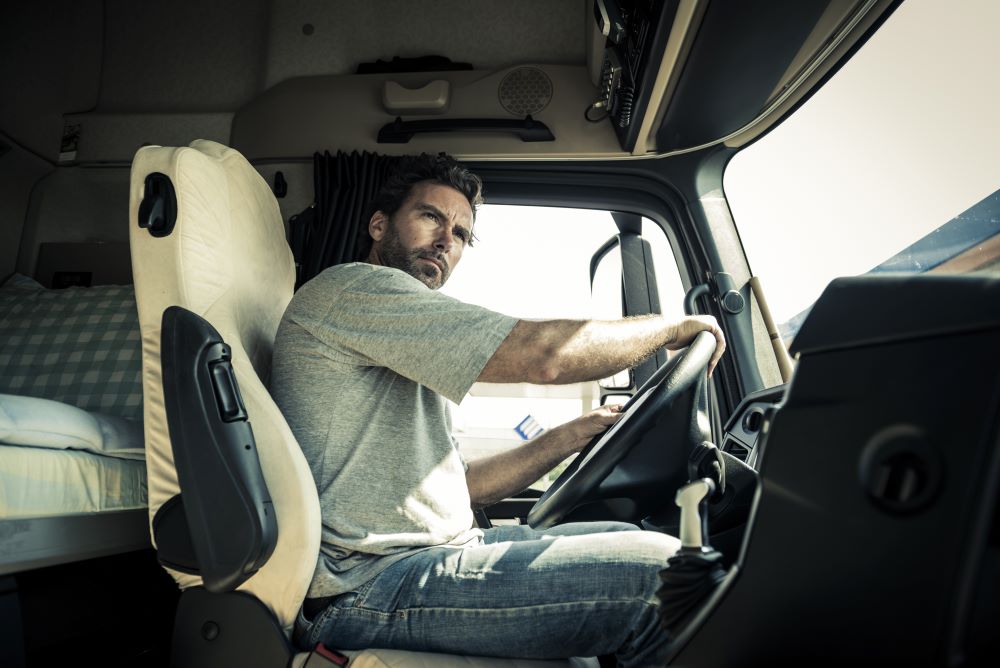 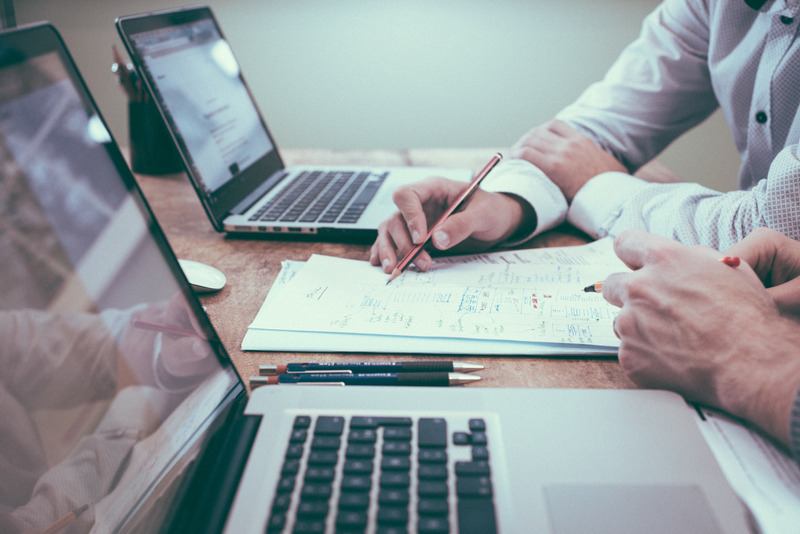 Choosing an Auto Transport Management System: What to Consider 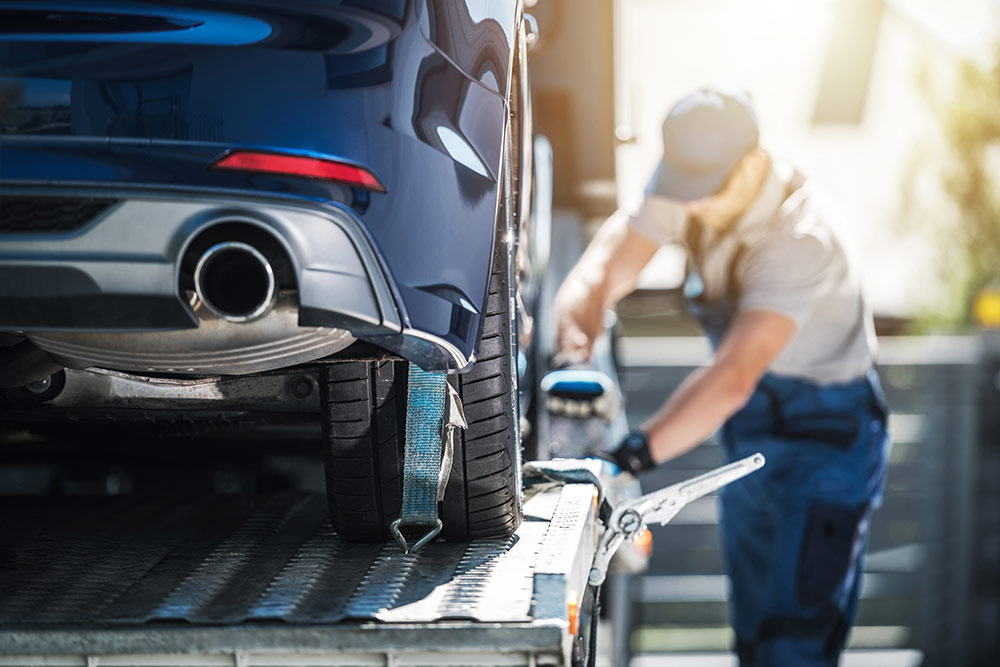 Why You Need a Shipper TMS Software