Load boards are one of the most important and widely used tools nowadays by auto transport workers. They allow auto brokers and dealers to more easily and efficiently complete shipments, communicate with carriers, and move cars faster. For many small brokers, car hauling load boards are the lifeline that connects their company to auto carriers. In short, load boards are essential for conducting business nowadays.

But with that said, they are far from perfect. Super Dispatch talked with several brokers, carriers, and dealers regarding their experiences with other car hauling load boards, and got their own opinions regarding what does and doesn’t work with modern load boards. This is a wish list of features and improvements for load boards that brokers, dealers, and carriers would like to see added or changed in the future.

Central Dispatch, currently the largest car hauling load board available, has a very limited and nearly completely transparent view of transactions. This can result in brokers with F-ratings continuing to do business, and sometimes outright scamming other users. This is because Central Dispatch has no way of reprimanding brokers; users sometimes post without contracts and multiple brokers post the same load, with the site having no official policy to remove said brokers.

Of course, not all brokers agree with this. Another anonymous broker stated that they don’t think load boards should get in between carrier-broker disputes. To them, Central Dispatch is just a medium to connect to carriers, not a legal entity.

One nearly universal opinion across all of the brokers that we talked with was the thought that load boards need a more intricate rating system. As it currently stands now, Central Dispatch has a very minimal rating system. Carriers can rate a brokerage after a load, but the rating system has few options without the ability to add additional info or comments.

“You should be able to give someone more ratings,” one anonymous broker said. “You should be able to rate every load [instead of the entire brokerage or carrier.] Because people may use the same carriers over and over again. So they may only haul for particular brokers, so it ends up being really low on your rating…If [a carrier] has under 2,000 ratings in the last ten years, obviously that’s not correct.”

One suggestion from a broker might surprise many carriers; they suggested that the freight should also be rated by its relevance to market rate. If a load offer is low compared to market rate, the load should be labeled “low rate.”

While an interesting concept, it’s not a new one. Amazon, the largest online retail marketplace in the world, allows customers to rate sellers by purchase. Why should any transaction-based business be any different?

Additionally, other brokers thought that the most senior carriers should have stars or check marks next to their names – as a way to show brokers who are the most experienced. One broker suggested that the freight should also be rated by its relevance to the market rate. If a load offer is low compared to the market rate, the load should be labeled something along the lines of “low rate” or “good rate.” This way, better-paying brokers can have the ability to rise to the top of the list and low-balling brokers will be lower down on the list.

It just so happens that Super Dispatch’s Super Loadboard offers many of these features, including a more in-depth rating system, as well as the ability for shippers to mark certain carriers as Prefered Carriers.

Be a Certificate Holder for Carrier Insurance

As a requirement, carriers have to submit proof of insurance to Central Dispatch and other load boards to prove they are able to carry cars. This system can be easily cheated, however – for instance, a carrier can activate insurance for 30 days, submit it to Central Dispatch, and then cancel the insurance. Because Central Dispatch does not regularly check up, it is possible for carriers to get away with outdated insurance. Some brokers think that regular insurance checks are necessary considering what they pay. This means brokers have to do a lot more work to prove that Carriers are fit to carry a car:

“The driver stops sending in document packets [on Central] because they are too lazy. So they have to send me a certificate holder copy, every time they move a damn car,” one broker said. “How much of a waste of time is that when we are giving them [Central Dispatch] a million dollars a month? To have this crap on file and they provide nothing.”

To me, that’s the broker’s job… If we go to a courtroom, and we brokered a load to a trucker and that trucker killed somebody…we [as brokers] can be held liable.

But not all brokers think that insurance certification is required of a load board. After all, without a load board, a broker has to verify carrier insurance by himself anyway.

“To me, that’s the broker’s job,” one large brokerage said. If we go to a courtroom, and we brokered a load to a trucker and that trucker killed somebody? and it came out that his insurance wasn’t ready or whatever we [as brokers] can be held liable. Because in the court of law, it’s the broker’s job to check out the carriers so I think Central does as much as they need to do in that situation.

While Central Dispatch remains the most-used auto transport load board on the market, its various issues are becoming more and more glaring and apparent as time goes on. Alternatively, Super Dispatch’s Super Loadboard has consistently received updates since its launch and is now a much more modern, useful, and feature-rich tool for brokers. If you want a load board that’s more reliable and efficient, then Super Loadboard is undoubtedly the best choice for your business. Request a demo today!

How to Handle a Carrier – Broker Relationship in Car Tra... 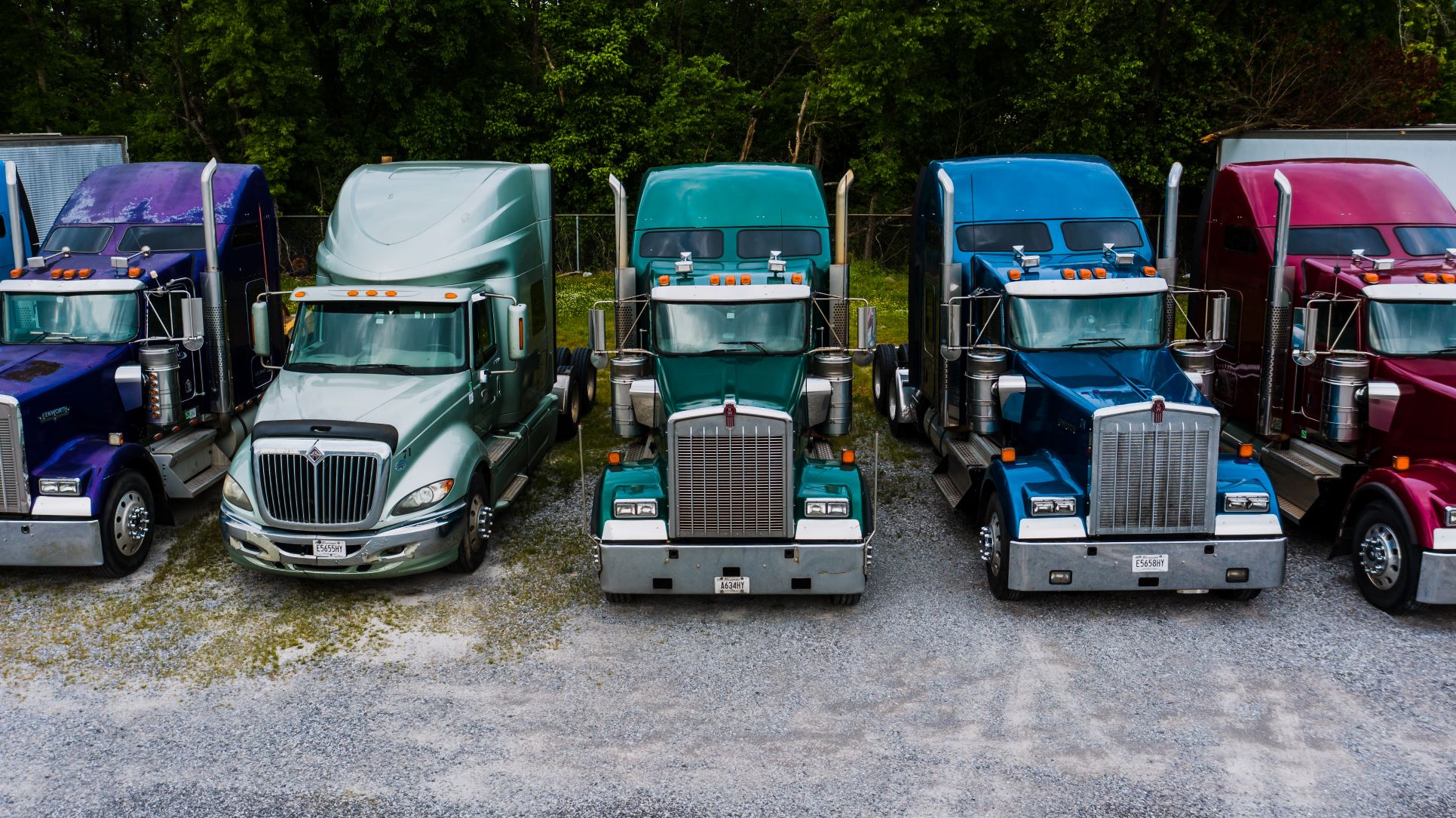 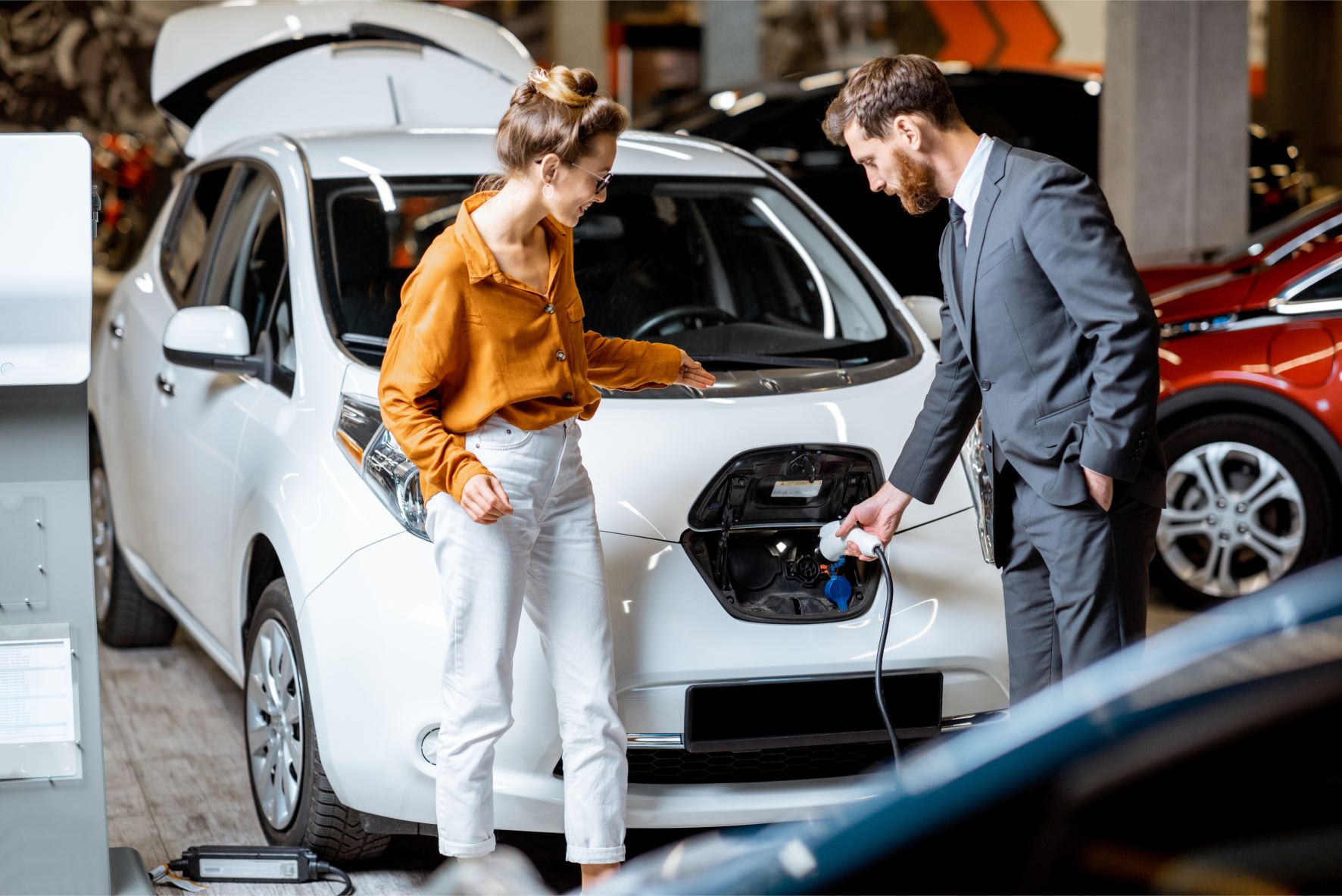 How Car Retailers Can Sell EV Confidence to Consumers